The 1.54348 point stands to offer a retest of the 100 DMA if the moving average is broken gifting traders an entry point on the breakout higher. With price consolidating and building energy it stands to reason that a breakout could push price higher to the 1.55325 level with 1.56859 presenting stronger resistance. A push above this line would lead to a move on 1.58134 which is an area of previous support from March. The 1.59617 level guards the way to 1.60000 and the high for the year at 1.61490. 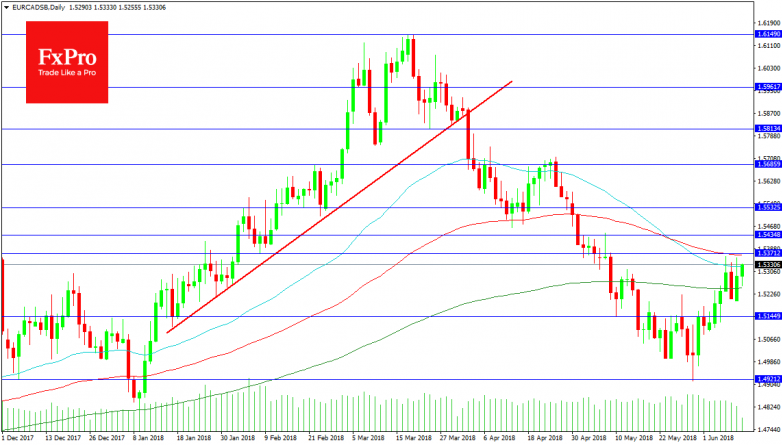