FxPro Forex Analysis: ECB sparks huge moves in the Euro as it adjusts its stance to exit QE

The ECB dominated markets yesterday as they shifted their policy stance and signalled their exit from QE. The Bank is looking to reduce its bond buying by 15Bln euro from September and terminate the program completely by December provided market conditions support the move. The Bank also wished to maintain rates at their current levels until Summer 2019 at which point, if the data and the market allows, rates can be adjusted. ECB President Draghi set a cautious tone in his press conference in order to temper the Hawkish stance the bank is adopting, saying that the ECB would keep their options open. The Euro sank versus the USD moving from 1.18510 to a low overnight of 1.15547, just above the low of November 2017. EURGBP sold off from 0.88194 to 0.87187. European stocks rallied hard with the German Dax moving from 12800.00 to levels close to 13200.00. The moves rippled across other markets with the USD boosted higher. 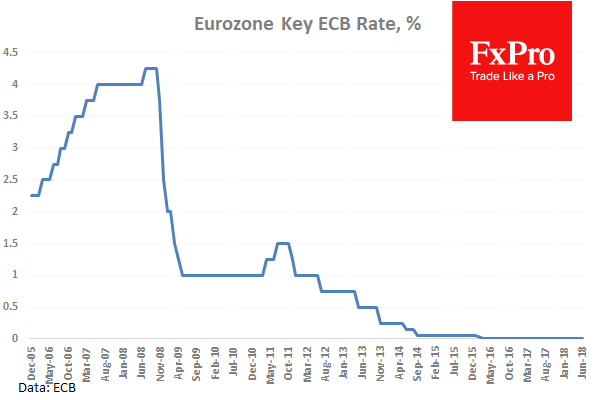 The BOJ has left rates on hold at -0.1% during their meeting today. The Bank also decided to keep monetary policy unchanged which was the expected outcome, but their consumer inflation assessment was downgraded. USDJPY continued the uptrend following the ECB decisions, with a move from 110.492 up to 110.887. 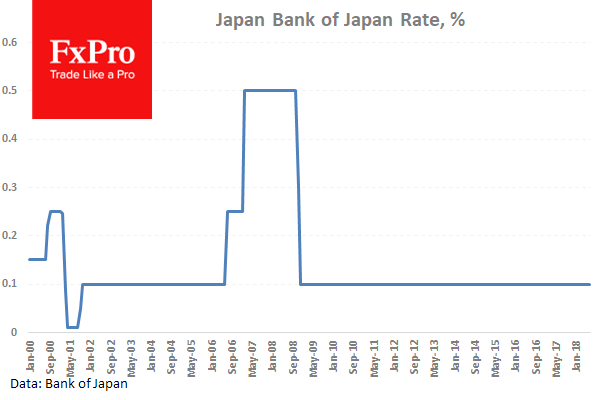 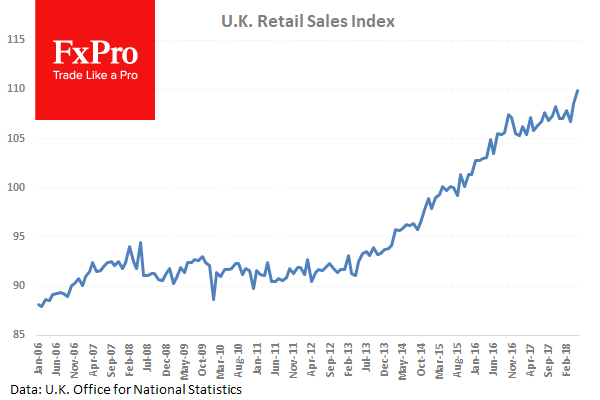 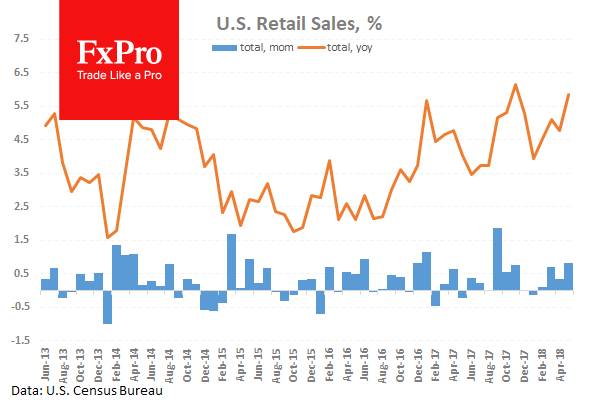 US Continuing Jobless Claims (June 1) were 1.697M against an expected 1.737M against 1.741M previously which was revised up to 1.746M. Initial Jobless Claims (June 8) were 218K against an expected 224K against 222K previously. This data is showing a small decline in the number of continuing claims and new claims. USDJPY moved higher from 110.111 to 110.380 after these data releases. 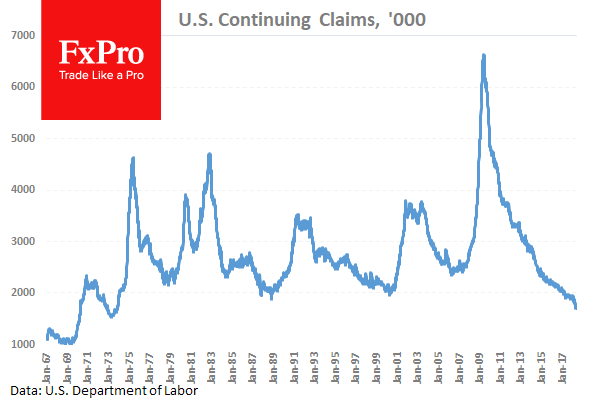