EURGBP pair was pushed lower yesterday after the ECB announcement. The pair has traded above 0.88000 and was using its 4 hour moving averages as support but the weakness in the Euro sent the price driving under this indicator at 0.87729 which was retested for good measure before the decent was halted at 0.87187. This market has been in a sideways range for many months so traders are watching for a breakout above 0.90000 with yesterday’s price action denting their hopes. The retracement this morning has gotten to 0.87492 so far with a full retrace of the move down pointing to 0.88500 being targeted. 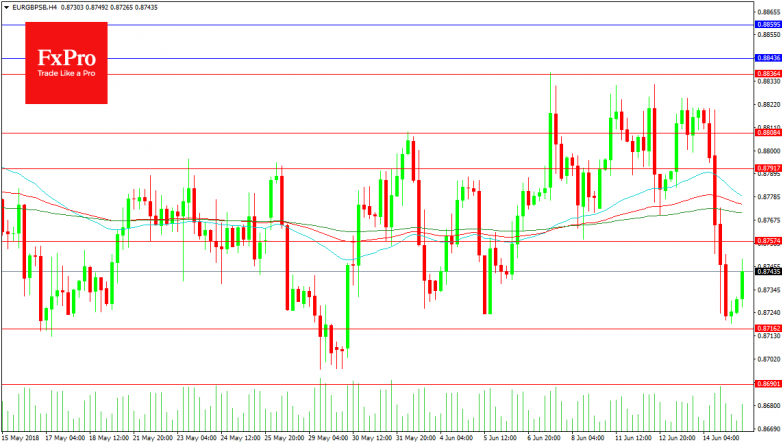