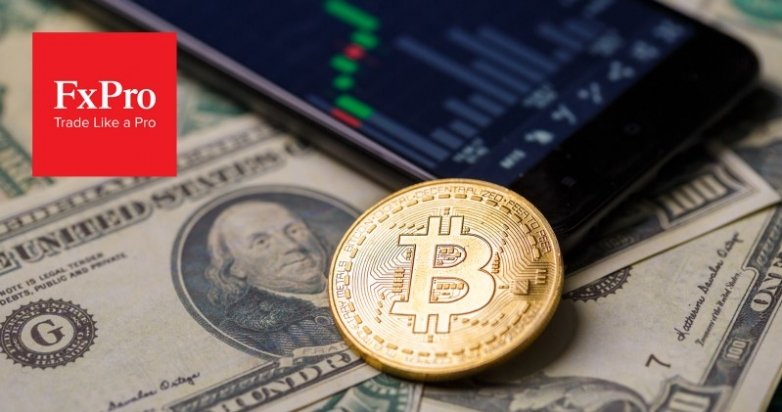 Cryptocurrency market seems returned to growth after a prolong depression. To last week lows, the crypto market cap has added 10% to $290 bln. Bitcoin trading near $6,700. The altcoins fully replicate this growth. If this rebound continues, Bitcoin could rebound above $7,000 mark.

Some experts noticed that optimism has come due to SEC’s official’s announcements that Bitcoin won’t be considered as securities. The current technical situation is on the buyers’ side and technical indicator RSI points to at least short-term rebound.

On the contrary, Western Union’s refusing to work with cryptocurrencies was negative surprise for the community as were sure that testing the Ripple’s technology would lead to partnership and implementation blockchain to the most of its processes.

In general, return BTC to $20,000 mark is possible only if governments demonstrate positive attitude to the whole industry. It’s worth mentioning, that even if such scenario is possible, it could be realized only in the distant future in case or broader BTC adaptation in developed economies. At the moment BTC faces with investor’s interest slump, low prices and higher than ever mining difficulty.