Markets are taking a breath right now and retracing some of the moves over the past number of sessions. Whether this turns into a broader rally or the selloff is resumed remains to be seen. Stock markets are higher after support was found in the European session yesterday and US and Asian traders built on the foundations of that support. 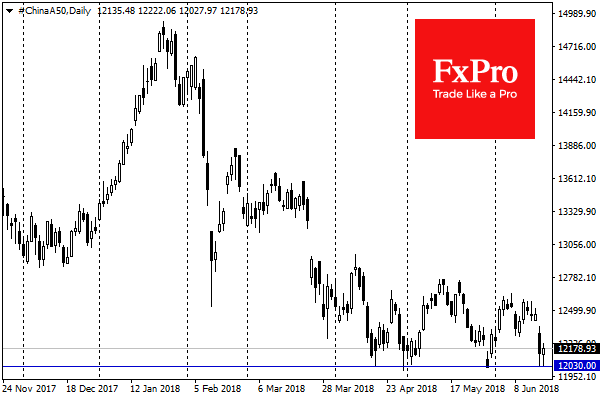 USDJPY is back above 110.000 while AUDUSD is trading around the 0.74000 level from its lows of 0.73470. Fundamentally very little has changed but the economic calendar is light. OPEC technical group meetings yesterday failed to reach agreements on production levels ahead of higher level OPEC meeting tomorrow. US WTI Oil has moved back above $65.00.

US Housing Starts (MoM) (May) were 1.350M against an expected 1.317M from a previous number of 1.287M which was revised down slightly to 1.286M. Building Permits (MoM) (May) were 1.301M against an expected 1.350M with the prior reading of 1.352M which was revised up to 1.364M. The data was mixed with housing starts beating expectations and building permits failing to meet them. These data points have been recovering since hitting lows in 2009 after the financial crisis of 0.46M and 0.49M respectively. The readings in February were the highest since those lows in both cases and these levels have yet to be matched or surpassed. GBPUSD moved higher from 1.31589 to 1.31795 following this data release. 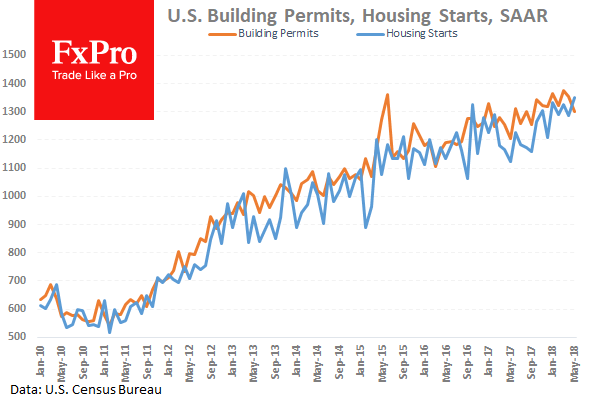 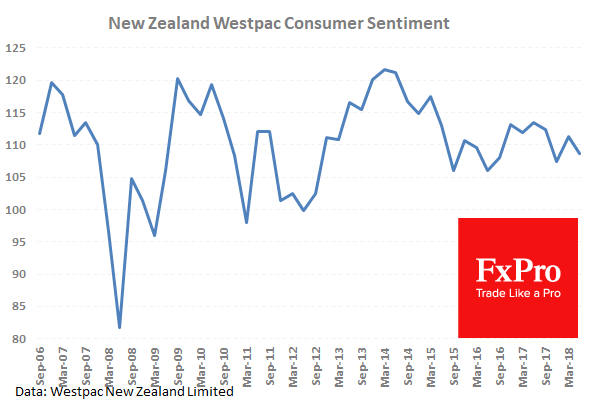