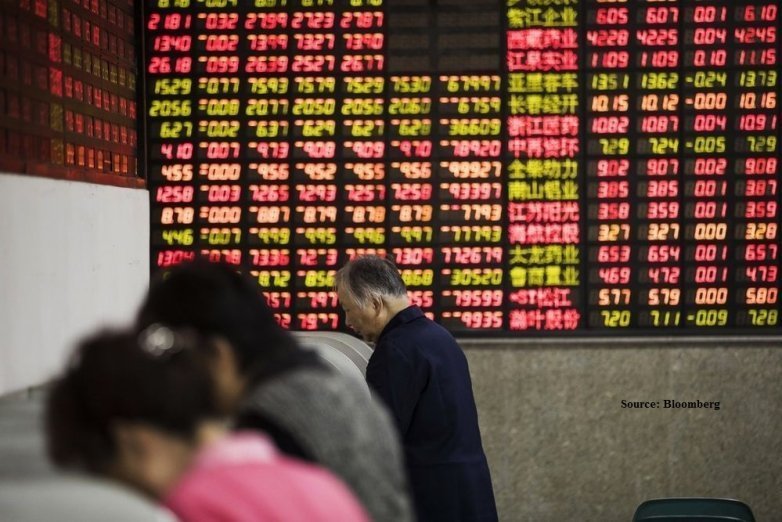 Stock markets fell hard yesterday as trade tensions deepened and the consequences of such action has investors worried. US Company Harley Davidson has announced plans to shift some production out of the US in order to avoid paying tariffs when exporting its products into the EU. This is a blow for Presidents Trumps trade policy and is a bell weather for the extraordinary measures businesses are having to explore in order to weather the storm as trade relations break down.

Harley Davidson shares dropped 5.97% yesterday with the US 500 down to 2717.00 and the Nasdaq down 2.17% to 7044.50 as it continues to fall since the US Supreme Court ruled to allow internet sales taxes last week. The JPY is strong today with the USD weak as risk off sentiment persists as we close the half year this weak and traders pare losing positions.

Chicago Fed National Activity Index (May) came in at -0.15 against an expected 0.09 from a previous 0.34 which was revised up to 0.42. This data has now dropped below the zero level for 2018 with a high set at 0.88 in the February reading. A slip under zero can cause a market reaction but is not a worry in itself with the normal range being re-established. GBPUSD fell from 1.32869 to 1.32703 following the data release.
US New Home Sales (MoM) (Apr) were 0.689M against an expected 0.666M from 0.662M previously which was revised down to 0.646M. The data gained some ground on last month and is holding steady between 0.600M and 0.700M. Further improvement in these figures shows a pickup in confidence in the US housing market. EURUSD fell from 1.32800 to 1.32557 after this data release.