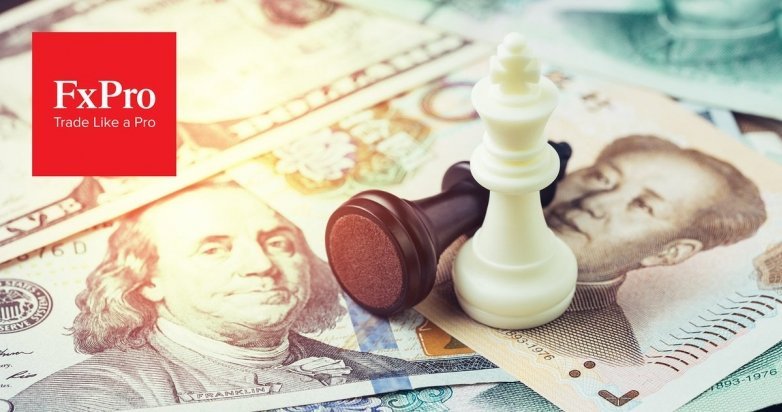 Risk on sentiment returned briefly yesterday as markets retraced some of Monday’s selloff but sentiment in Asia has declined overnight. The PBOC cut the onshore reference rate for the Yuan as trade tensions escalate, in an effort to stay ahead of tariffs and a weakening currency due to trade concerns. The PBOC also said they will seek to reduce holdings of US Treasuries. President Xi warned the country to prepare for a full scale trade war. The Chinese are expecting further escalation from the US after earlier announcements this week that the US would limit foreign investment despite some row back from officials. The Shanghai Composite Index fell into bear market territory, which is a fall of 20% from its high with the Chinese A50 Index down -2.28% to 11471.44.

Oil rallied above $70.00 a barrel yesterday as Private Inventories data showed a bigger than expected draw in stocks. Today’s Inventory data will shed further light on the storage situation in the US with an expected draw of -2.481M expected from -5.914M last week. The USD gained as the tension eased yesterday and it is consolidating those gains for now.