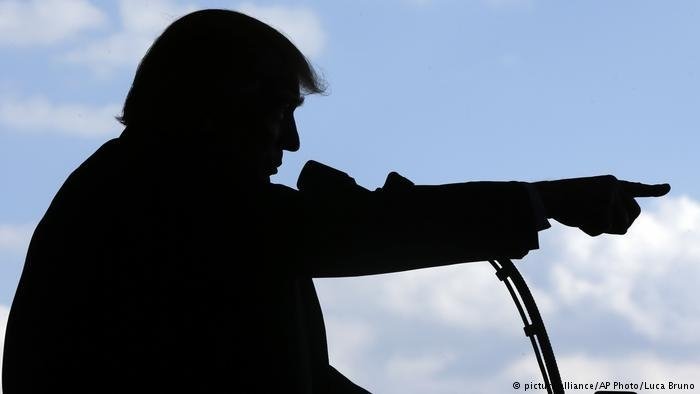 Asian markets continue to suffer from fears around international trade. The MSCI ex Japan Index continued its decline falling to a two-year low due to the American legislator’s adoption of a project that complicates China’s buying and investing in U.S. technology. American bourses appear to be in disagreement with the current initiatives of the Administration actively trading lower for the past week.

Meanwhile an important bearish signal for the American market came from the DJIA 30. On Monday the index fell under its 200-day average. On Tuesday it was not able to return above this level and today has seen a further decline. This is a signal that Bears have managed to reverse the upward trend of the market. The index in April and May was below MA (200) intraday, but each time found enough buyers to rebound. The current drop below the MA is a strong bearish signal suggesting the development of downward momentum for the next few days.

The currency market has been somewhat stagnant of late. On Tuesday the dollar index gained 0.3% after declining in the previous three trading sessions. EURUSD is trading near 1.1650. With the worsening situation in the equity markets the dollar could receive short-term support, acting as a safe haven asset. However, the risks of tariff wars can seriously restrain the growth potential of the American economy and force the Fed to act more cautiously, worsening the prospects of dollar growth for the coming years.