FxPro Forex Analysis: US Dollar is weaker today after yesterday’s rejection of 95.50 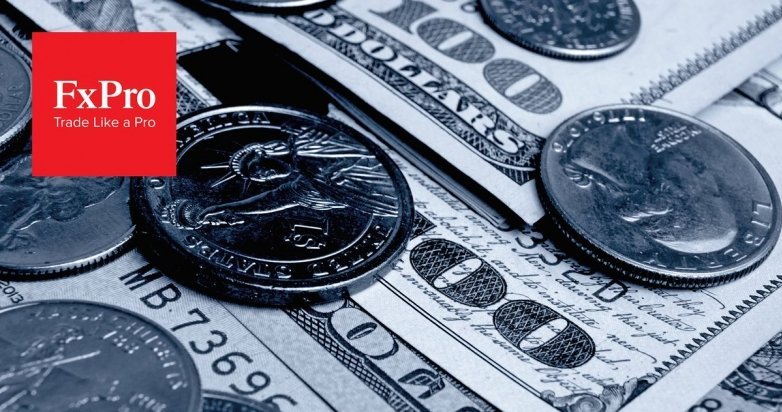 The USD has weakened against the majors after the DXY rejected the 95.50 level in yesterday’s trading creating a technical double top and is now trading down at 94.75 as US GDP disappointed coming 0.2% lower than expected. USDJPY is the only pair countering this trend as it trades higher around 110.680.

The EU Summit produced a deal after Italy had initially blocked the move. But an agreement was reached and the EUR is sharply higher, with EURUSD up to 1.16600 from 1.15700. The risk on attitude spread to Equities with the DAX pointing to a higher open. The sentiment was helped by China who announced that they will allow more foreign investment which will ease trade tensions somewhat.

The Eurozone Business Climate data was released, coming in with a reading of 1.39 against an expectation for 1.40 from a previous reading of 1.45 which was revised down to 1.44. This shows a contraction in the metric pointing to a downswing in activity and deterioration in the business climate. The weaker economic data and trade tensions, along with Brexit, have dampened the business climate in the Eurozone. EURUSD moved higher from 1.15539 to 1.15975 after the data release.

German Harmonised Index of Consumer Prices (YoY) (Jun) were 2.1% against an expected 2.1% from a prior reading of 2.2%. This data was in line with the expected number but slipped under the previous reading. The metric is maintaining its gains after it performed well with its rise from the May reading of 1.4%. EURGBP moved higher from 0.88443 to 0.88702 following this data release.