Two opposite trends prevail in the global markets. Strong reporting of companies, including Apple indicators supports the demand in world markets. However, the Chinese bourses falls under the pressure on the news that Trump is considering 25% tariffs on Chinese goods worth $200 billion against 10% that are being discussed now.

The news about tariffs for China appeared shortly before the start of the negotiations round between the major world economies. We saw a similar move before Juncker and Trump meeting last week. The goods in the amount of $200 bln represent almost the half of U.S. imports from China and about 10% of total U.S. imports per year. 25% of tariffs can add to inflation more than 1.2 percentage points and seriously harm the established business practice in the USA.
Since July 1, the States have introduced duties for goods worth $34 bln and China responded in tit-for-tat manner. 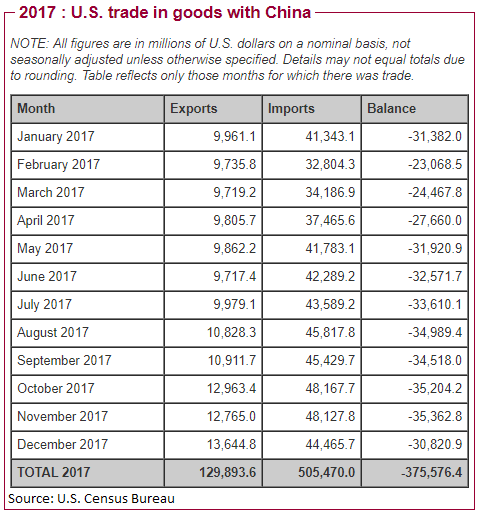 It is also interesting how China intends to respond to the expansion of duties up to $200 billion. The U.S. exports goods to China amounting to $130 bln, so it is unlikely that it will be able to respond with a proportionate expansion.

It is quite possible that the US-China rates are so high that the negotiations are simply bound to move into a more constructive direction.