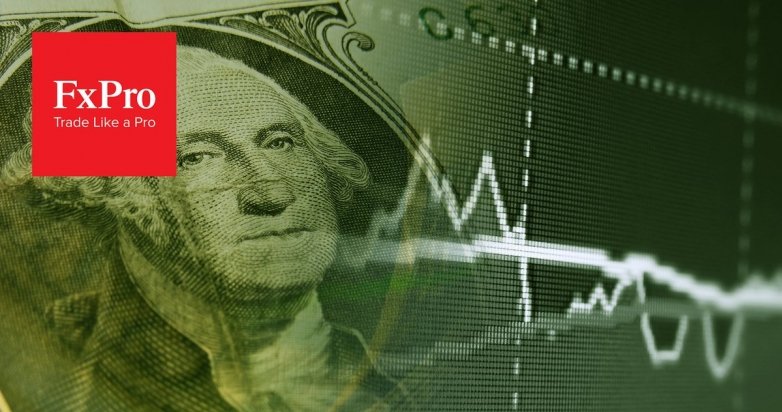 The markets have been under pressure on Thursday and at the start of trading on Friday, the cautiousness is growing. S&P500 dropped by 0.4% on Thursday, while Dow lost 0.5%. On Friday morning, MSCI for Asia-Pacific region is declining by 0.8%, same as the Japanese Nikkei 225.

The events around the Argentine currency were in the spotlight yesterday. The central bank of the country raised the interest rate from appalling 45% to unimaginable 60%, amid the depreciation of the exchange rate by more than 20% intraday, and despite the assistance of the IMF, which was offered earlier. This dynamics has brought a cautious attitude to markets and caused the sale-off for the risky assets.

The Turkish lira decreased by more than 6% intraday on Thursday after the events around the peso and against the backdrop of the resignation of a major official in the central Bank of Turkey.

Despite all the mentioned above, yesterday’s sale of currencies and markets of the developing countries seems too emotional. The main problems are not solved, so after some rollback, we can see that the pressure on these markets may be increased.

This morning, the lira has played down the major part of yesterday’s fall. The Argentine peso has stabilised near 38 per dollar, after the peaks near 41. The Chinese yuan has been growing to the dollar since Friday morning.

At the same time, the futures on S&P500 are increasing the losses keeping away from the record levels. The fact that at the beginning of the week the indices has risen to the oversold area also works in favour of the rollback development. The rollback can be a harbinger of a deeper correction when taking profit flows from growth on the US markets can coincide with a storm in emerging markets.