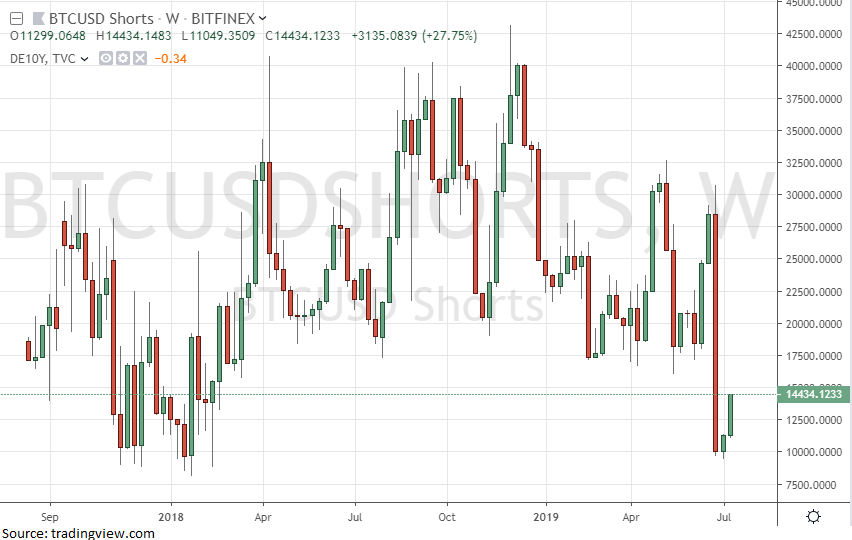 On Wednesday morning, Bitcoin is close to $13,000, adding about 2% over the last 24 hours, while almost the entire altcoin market is in the red zone. The current dynamics of cryptocurrency is very revealing. It is obvious that investors lose faith in alternative cryptocurrencies, sell them and transfer money to Bitcoin.

The benchmark cryptocurrency dominance index rose to 65%, reaching December 2017 levels. The number of BTCUSD short positions begins to grow again after a sharp drop on June 30, when it declined to its lowest levels since the beginning of 2018. The rally at the end of June knocked out the “shorters”, and this indicator only at the beginning of the long recovery path, leaving room for BTC growth.