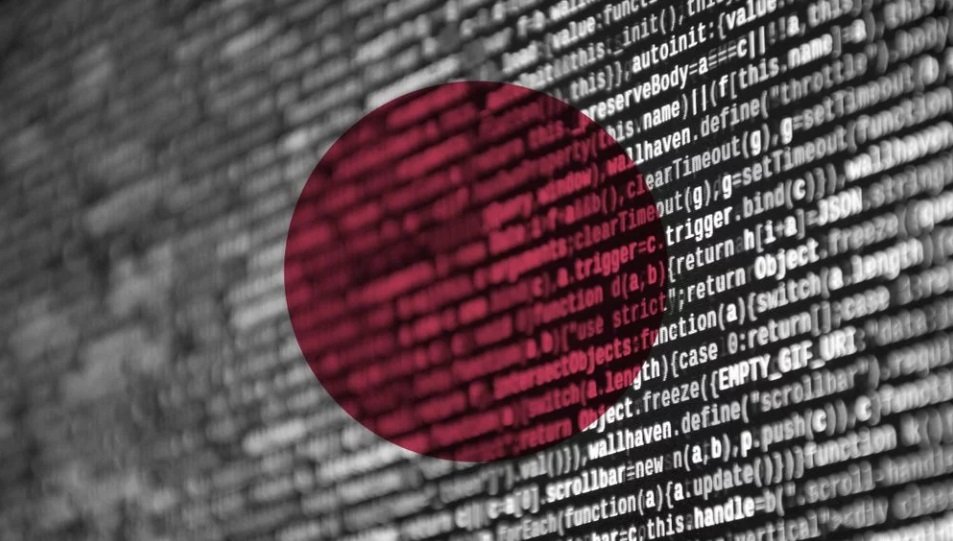 Japanese cryptocurrency exchange Bitpoint’s parent company Remixpoint has just revealed that the operator has lost 3.5 billion yen ($32 million) to hackers, as reported by the Nikkei Asian Review. Customer funds worth 2.5 billion yen have been stolen by hackers during the attack. Remixpoint has clarified that it will be compensating those customers who have lost their funds. But that didn’t stop the Bitpoint parent’s stock to plunge as much as 18% on the Tokyo Stock Exchange at one point.

In a press release (Japanese) revealing the details of the hack, Bitpoint said that it “detected an error related to Ripple remittance,” and on further investigation, it was found that the Ripple tokens were “leaked illegally.” Further investigation of the hack led Bitpoint to the revelation that Ripple wasn’t the only cryptocurrency being targeted. The company said that it detected “fraudulent outflows of virtual currency stored in BPJ-managed hot wallets” on the night of July 11. The virtual currency stored in Bitpoint’s hot wallet included bitcoin, bitcoin cash, ethereum, and litecoin as well.

Once the hack was detected, Bitpoint put web transactions on hold early this morning before stopping all services at 10:30 am. It is not clear at this point as to when Bitpoint will resume operations once again. Japan’s Financial Services Agency had issued an operational improvement order to Bitpoint last year. The agency believed that the cryptocurrency exchange had poor internal controls, and wanted Bitpoint and a few other exchanges to ensure the enforcement of proper measures to protect users.