What a failed Iran deal mean for oil and military tensions 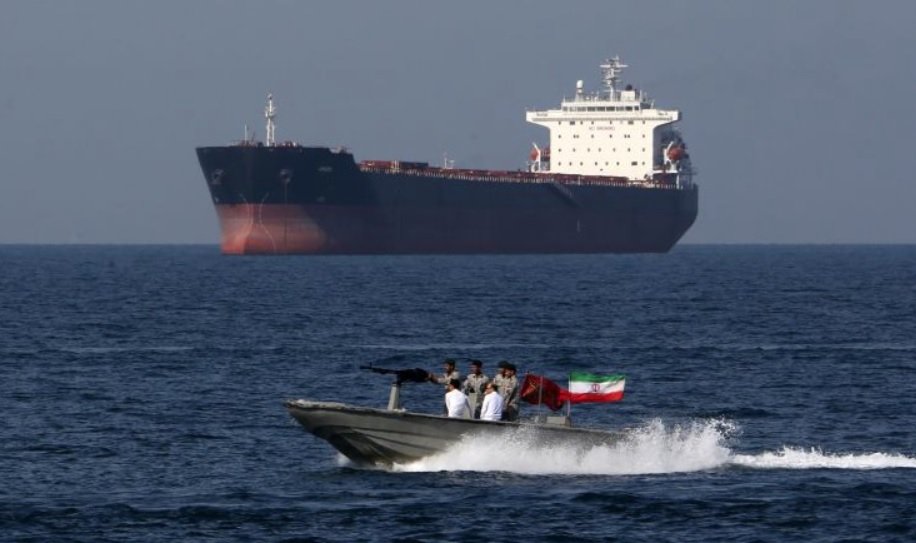 The Iranian nuclear deal looks all but dead just one year after the President Donald Trump administration walked away from it and reimposed crippling sanctions on the Islamic Republic. As Iran’s government starts breaking its agreed uranium enrichment limits, European leaders are floundering to keep it alive.

British Foreign Secretary Jeremy Hunt claimed Monday that the Obama-era deal — signed by the U.S., U.K., Iran, Russia, China, France and Germany in 2015 and intended to provide Iran economic relief in exchange for limits on its nuclear program — “isn’t dead yet.” Other European lawmakers frantically stress the dangers of killing the deal, while Tehran says it can always reverse its deal breaches if the EU defies American sanctions and resumes trade with Iran — something it appears largely unable or unwilling to do. For many Iran watchers, the deal has already collapsed. But what will happen if it officially ends, and what are the consequences for the world?

“If war were to break out, we estimate that the price of oil would quickly surge to around $150 per barrel following the outbreak of hostilities,” analysts at London-based Capital Economics said in a research note last week. Twenty million barrels of crude per day are produced in the Persian Gulf. Conflict could prompt the closure of the Strait of Hormuz, through which one-third of the world’s seaborne oil passes. Still, oil watchers point out that with the U.S. shale boom and less global reliance on the Persian Gulf than in previous years, there’s probably enough slack in the international market to bring prices back down.

What a failed Iran deal would mean for oil prices and military tensions, CNBC, Jul 19