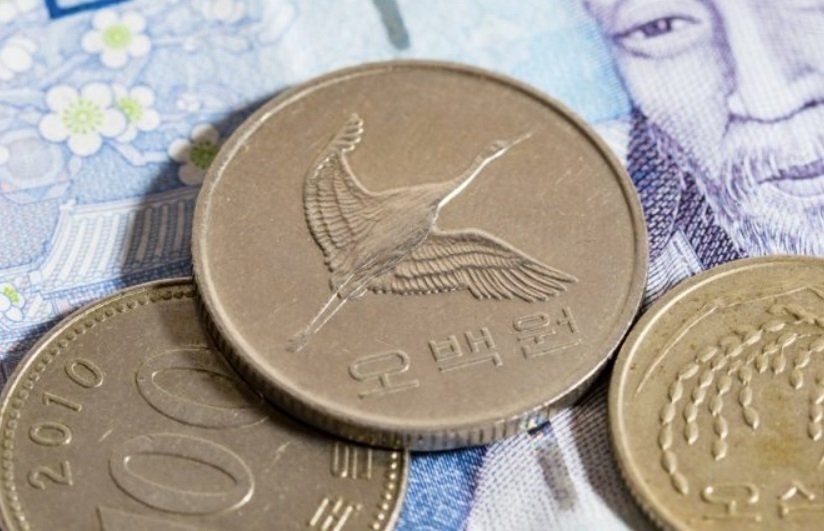 Nearly 2.7 trillion won ($2.3 billion) have been lost to crimes involving cryptocurrency in the last two years, according to South Korean government data. Figures provided by the country’s justice ministry on Sunday indicate that losses from crypto scams, Ponzi schemes, embezzlement and illegal exchange transactions came to 2.69 trillion won from July 2017 to June 2019.

The ministry further said that 420 individuals have been charged over cryptocurrency crimes in that period, with 132 having been arrested. In June, Justice Minister Park Sang-ki ordered prosecutors to claw back the profits of crypto crimes in tough new measures, according to Yonhap.

Notably, the crime figures don’t include losses from exchange hacks. The South Korean Bithumb exchange has been hacked twice over the period, first for around $30 million in 2018, then for $13 million in 2019. The Coinrail exchange also lost possibly $40 million in 2018. The number of crypto exchanges operating in the country has grown in the last year, Yonhap says, with 205 now offering services in the country as of May. Democratic Party member Je Youn-kyung has proposed legislation to bring in stricter cybersecurity rules for crypto platforms, which is currently pending passage in Korea’s National Assembly.