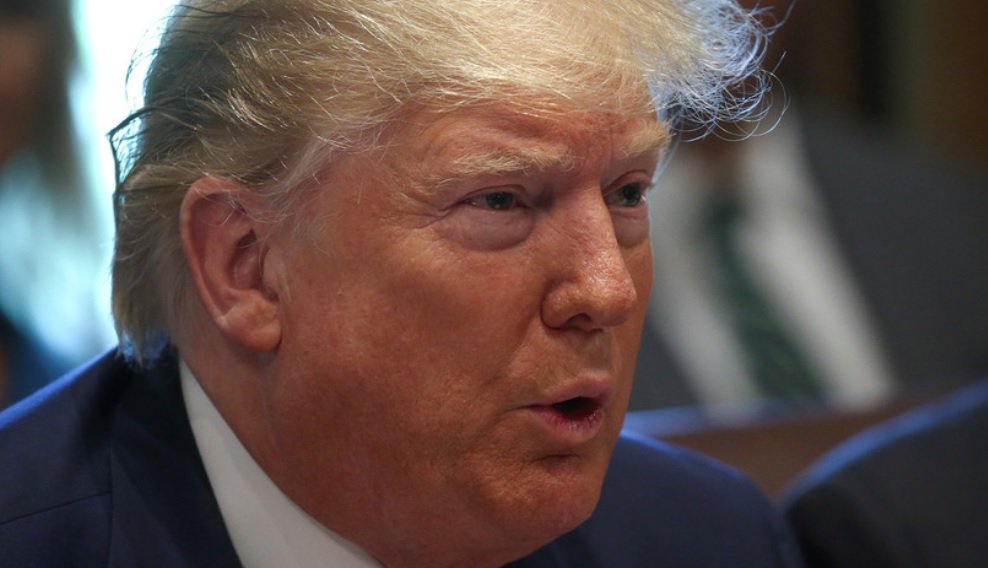 President Donald Trump and congressional leaders announced Monday they had struck a critical debt and budget agreement. The deal amounts to an against-the-odds victory for Washington pragmatists seeking to avoid politically dangerous tumult over the possibility of a government shutdown or first-ever federal default.

The deal, announced by Trump on Twitter and in a statement by Democratic House Speaker Nancy Pelosi and Senate Democratic leader Chuck Schumer, will restore the government’s ability to borrow to pay its bills past next year’s elections and build upon recent large budget gains for both the Pentagon and domestic agencies.

The agreement is on a broad outline for $1.37 trillion in agency spending next year and slightly more in fiscal 2021. It would mean a win for lawmakers eager to return Washington to a more predictable path amid political turmoil and polarization, defense hawks determined to cement big military increases and Democrats seeking to protect domestic programs. Pelosi and Schumer said the deal “will enhance our national security and invest in middle class priorities that advance the health, financial security and well-being of the American people.”

Officials claimed credit for winning more than $100 billion worth of spending increases for domestic priorities since Trump took office. However, it also comes as budget deficits are rising to $1 trillion levels — requiring the government to borrow a quarter for every dollar the government spends — despite the thriving economy and three rounds of annual Trump budget proposals promising to crack down on the domestic programs that Pelosi is successfully defending now. It ignores warnings from deficit and debt scolds who say the nation’s fiscal future is unsustainable and will eventually drag down the economy.