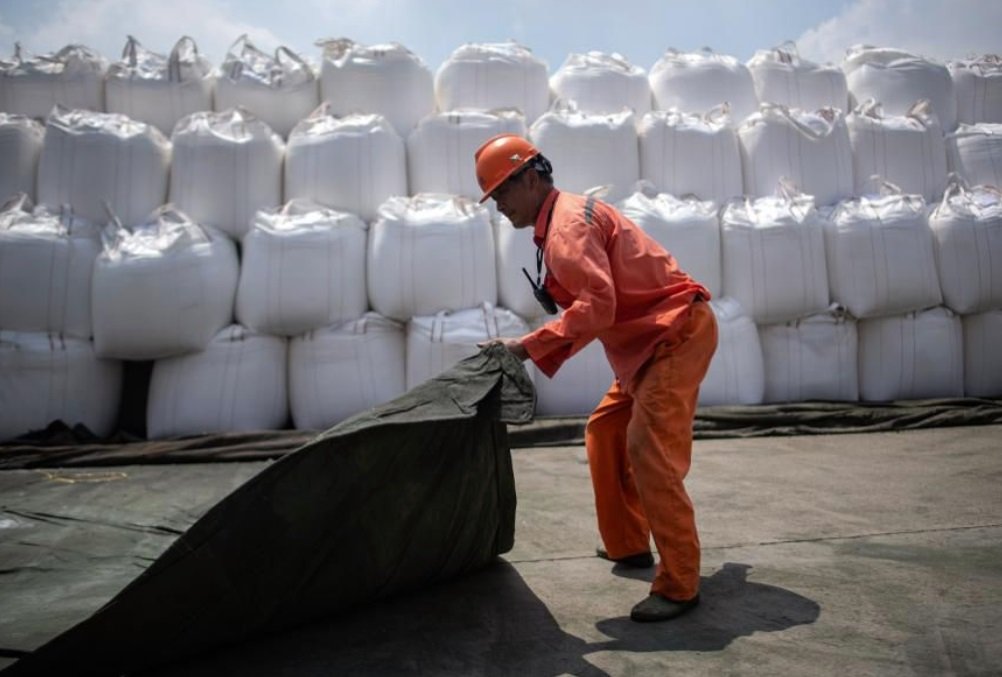 Tax cuts could end up supporting economic growth in China, even if Beijing’s trade war with the U.S. doesn’t improve, according to the chief economist of a Chinese investment banking firm. The U.S. and China have been locked in a tariff battle since early 2018 and both economies have levied sanctions on each other’s imports. Earlier this month, China said its second-quarter GDP growth was 6.2%, its slowest quarterly rate in 27 years. Still, Liang Hong, chief economist of widely followed China International Capital Corporation said the government has done “enough” to support the economy.

“I think a lot of people forgot the Chinese government, this year, had launched a personal income tax cut (and) a lot of other tax cuts as well,” she told CNBC’s “Street Signs” on Wednesday. Chinese Premier Li Keqiang announced cuts in taxes worth close to 2 trillion yuan ($290.66 billion) in March this year, and the country was set to exceed its tax cut target of 1.3 trillion yuan in 2018. “That has supported domestic demand, particularly consumer demand,” Liang said, pointing to retail sales, which surprised the market with a 9.8% increase in June from a year ago. Analysts had expected an 8.3% rise.

The effects of the tax cuts are still feeding through the system and will add to confidence, she projected, which will be enough to offset the slowdown caused by U.S. tariffs on Chinese goods. Most Chinese estimates put the impact of the trade war at 0.5% to a “maximum 1% of GDP,” she said. “But if we look at the tax cuts, that’s more than 1% of GDP. So if we just do a net net, that seems to be enough.” The risk now for China, Liang added, is that the U.S. launches new tariffs on Chinese goods, or that weakness is inadvertently introduced as regulators work to improve the financial system.