Next IMF chief must be ‘ready to go to war’ 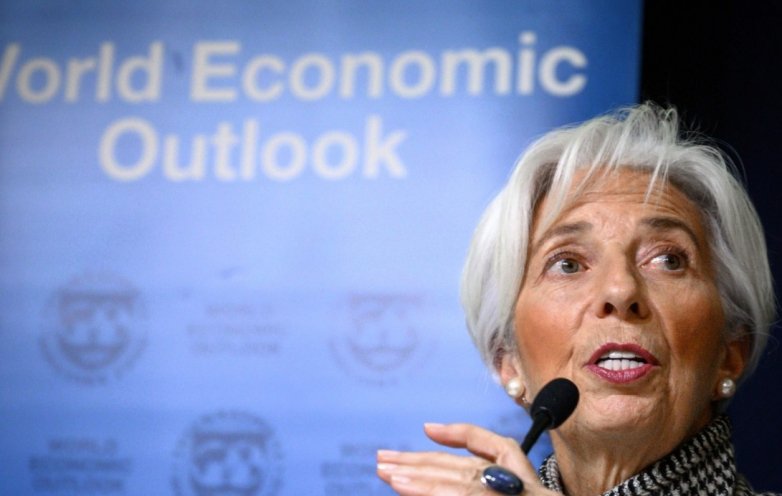 The next head of the International Monetary Fund (IMF) will have to deal with trade wars, currency manipulation and new digital currencies, a strategist told CNBC Monday. On Monday, the IMF opened the official process to choose its next chief, after Christine Lagarde resigned earlier this month to take on a new role. Throughout the Fund’s history, the managing director has always been from Europe and the 28 European countries are gearing up to rally behind another European to take on the job.

Mouhammed Choukeir, chief Investment officer at Kleinwort Hambros told CNBC’s “Squawk Box Europe” that history has shown the selection process is “very political.” “Whoever is going to head the IMF needs to be ready to go to war. The war is trade war, currency war – those are emerging risks that need to be addressed,” Choukeir said, adding that digital currencies will be another challenge ahead.

Back in 2011, when Christine Lagarde was appointed to lead the IMF, there were two main topics to deal with: rebuilding the reputation of the IMF after a scandal involving its previous chief and supporting the euro zone during the sovereign debt crisis. Now, the global landscape is arguably more complex than eight years ago.

The U.S. and China have been on a trade dispute for about two years. Their trade war is seen as the biggest stumbling block to global growth. At the same time, there is a strong focus on monetary policy – how central banks decide to support the various economies and whether their tools are still effective after nearly a decade since the sovereign debt crisis.

Next IMF chief must be ‘ready to go to war’ – trade and currency, strategist says, CNBC, Jul 29