Putin’s Pledge to Ditch the Dollar Is Becoming a Reality 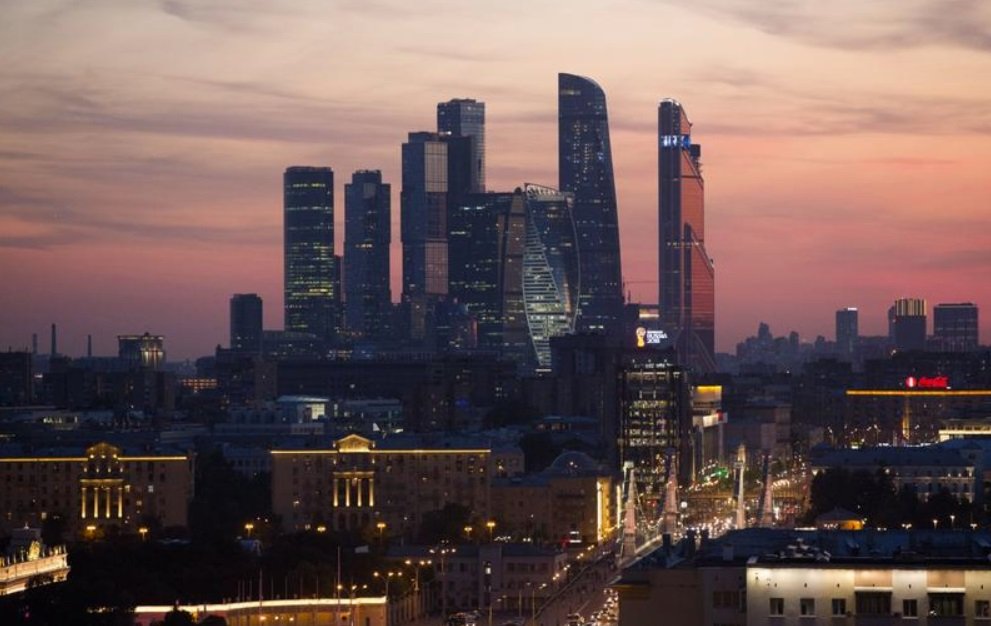 Russia is acting on a pledge by President Vladimir Putin to shrink the role of dollar in international trade as tensions sour between Washington and Moscow. The shift is part of a strategy to “de-dollarize” the Russian economy and lower its vulnerability to the ongoing threat of U.S. sanctions. But while the central bank was able to quickly dump half of its dollar holdings last year, progress in trade has been slow due to ingrained use of the greenback for many transactions.

U.S. Imposes More Sanctions on Russia for Chemical Agent Use The share of euros in Russian exports increased for a fourth straight quarter at the expense of the U.S. currency, according to central bank data. The common currency has almost overtaken the dollar in trade with the European Union and China and trade in rubles with India surged. The dollar’s share in import transactions remained unchanged at about a third.

“There’s been a strong incentive to change, not just for Russia but for its trading partners too,” said Dmitry Dolgin, an economist at ING Bank in Moscow. “The European Union is also now facing trade pressure from the U.S.” pushing them to try to reduce dependence on the dollar, he said. The euro came close to replacing the dollar as the currency of choice for Russian exports to the European Union, with its share climbing to 42% in the first quarter from 32% a year earlier.

Russia still relies on the dollar for more than half of its $687.5 billion annual trade, though less than 5% of those deals are with the U.S. Part of Russia’s motivation to shift is that companies suffer delays on as much as a third of international payments in dollars because Western companies have to check with the U.S. whether the transactions are allowed, Russian Finance Minister Anton Siluanov said in December.

The most dramatic shift is visible in Russia’s $11 billion trade with India. The ruble accounted for three quarters of total settlement in exports between the two emerging markets after they agreed on a new payment method through their national currencies for multi-billion-dollar defense deals.

Putin’s Pledge to Ditch the Dollar Is Slowly Becoming a Reality, Bloomberg, Aug 05