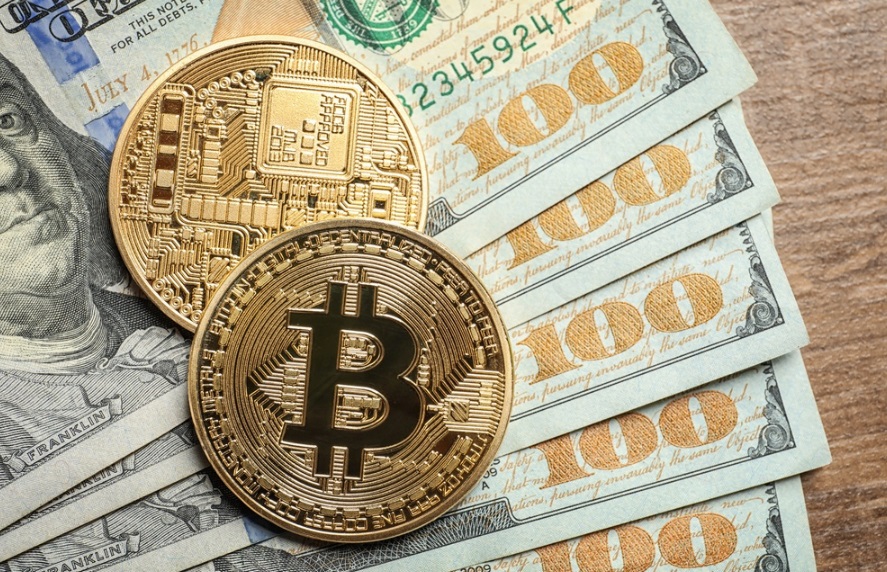 As the resident bitcoin skeptic at CCN.com, today I’ll be looking at the myth that bitcoin will one day replace all fiat currencies. The bullish argument goes as follows: governments are increasing their borrowings to unprecedented and unsustainable levels.  The debt burden will eventually cause governments to collapse, even the United States, and even under President Trump!

When that happens, there is no more “full faith and credit” of the government to back the respective currencies. While it is certainly possible that these insane levels of debt may eventually crater individual sovereign nations, along with their currencies, bitcoin and other cryptocurrencies will be of no value in those circumstances.

That’s because, at the moment that the local currency is considered worthless, no bitcoin seller will sell his bitcoin in exchange for a worthless currency. Bears will now shout, “Venezuelans are selling their increasingly worthless Bolívars for bitcoin, and have been for some time.” That’s because the Bolivar is still a viable currency, despite the ongoing hyperinflation. A bitcoin seller can still transfer the currency into another form of currency. The market is still liquid for Bolivars, although not for much longer.

Worse, holding bitcoin in a country that is no longer in civil control will not be of any value to the buyer/owner. If a fiat currency totally collapses, the resulting civil unrest may very well take out the power grid. Those people who have cryptocurrencies may not even be able to access them.

If fiat currency is worthless, what is a bitcoin actually worth? It’s worth whatever someone is willing to barter or trade for. Again, in periods of civil unrest, the things that are actually traded are tangible objects. If I’m going to sell you a gun, how many bitcoins are you going to pay me for it, when a bitcoin doesn’t do me any good in terms of surviving? The fiat currency replacement argument does not work.  Bitcoin is, frankly, for suckers in the long term. The best you can do is trade like a whale.