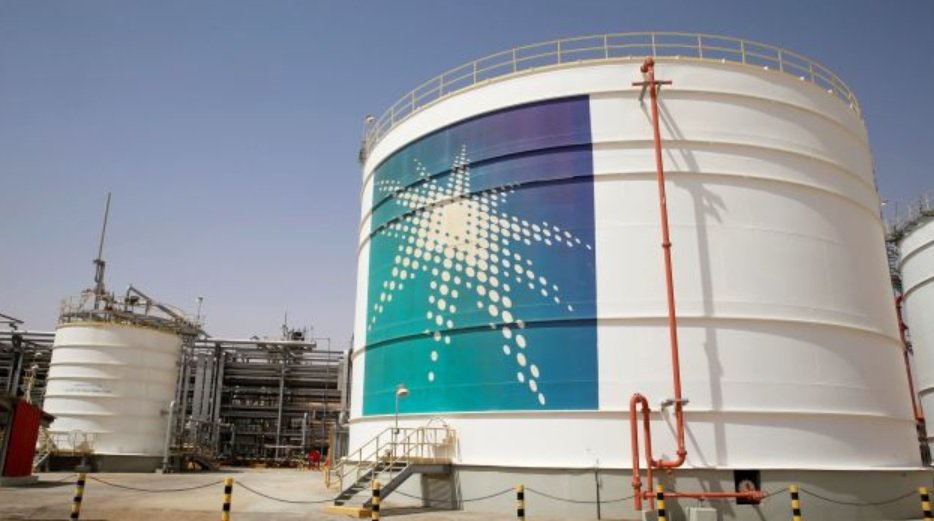 Saudi Aramco, the world’s top oil producer, reported first-half net income of $46.9 billion on Monday, down from $53.02 billion a year earlier. By comparison, Apple Inc, the world’s most profitable listed company, made $31.5 billion in the first six months of its financial year. Aramco said total revenues including other income related to sales were at $163.88 billion in the first half of this year, down from $167.68 billion a year earlier, on lower oil prices and reduced production.

In its earnings report, Aramco partly attributed the decline in net income to a 4% fall in the average realized price of crude oil compared to the same period in 2018, from $69 to $66 per barrel. Aramco President and CEO Amin Nasser said the company had continued to deliver on its “downstream growth strategy” through acquisitions both domestically and in international markets.

India’s Reliance Industries announced Monday that it will sell a 20% stake in its oil and chemicals business to Saudi Aramco, in one of the largest ever foreign investments into India. Reliance Chairman Mukesh Ambani said the deal values the business at $75 billion including debt.