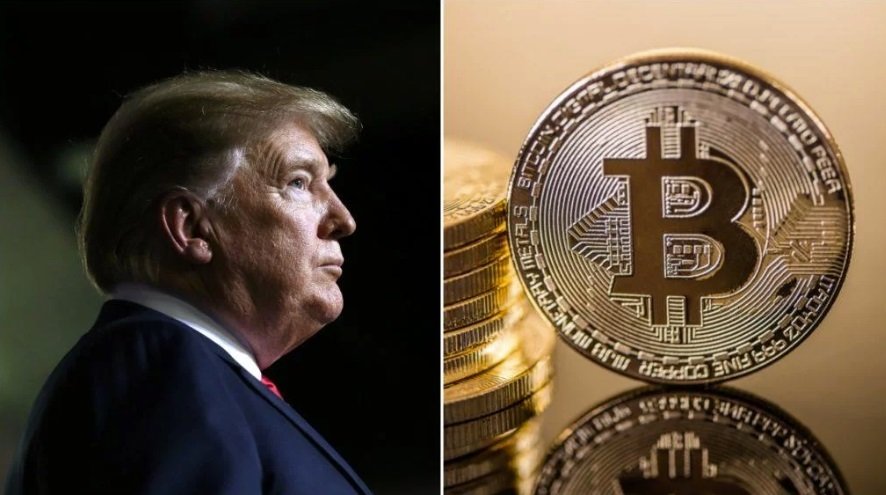 The bitcoin price slid below the $11,000 mark for the first time in more than a week on Tuesday, as the flagship cryptocurrency’s burgeoning inverse correlation with the S&P 500 came back to bite investors. Bitcoin had entered the day trading sideways in the low $11,000s, where it had more or less languished since the Saturday sell-off that followed BTC’s brief foray above $12,000 last week. The dam broke around 10 am ET, and the bitcoin price cascaded below $11,000 to breach its lowest level since August 4.

As CCN reported, bitcoin has developed an inverse correlation with the S&P 500. When the stock market bellwether falls, bitcoin rises – and vice versa. Crypto investors have cheered that inverse correlation as trade war volatility has sent major stock indices into a tailspin, but it was much less welcome this morning. As demonstrated in the chart below, the S&P 500 spiked nearly 1.5% as the bitcoin price endured a loss of equivalent magnitude.

President Trump had previously announced that 10% tariffs on $300 billion worth of Chinese goods would kick in on September 1, and analysts warned that the White House might hike those tariffs to 25% in the coming months. His announcement, which came via tweet, thrust the stock market toward a vicious sell-off – and the bitcoin price toward a spectacular rally – in the days that followed.