Did Facebook’s Libra plans just go up in smoke? 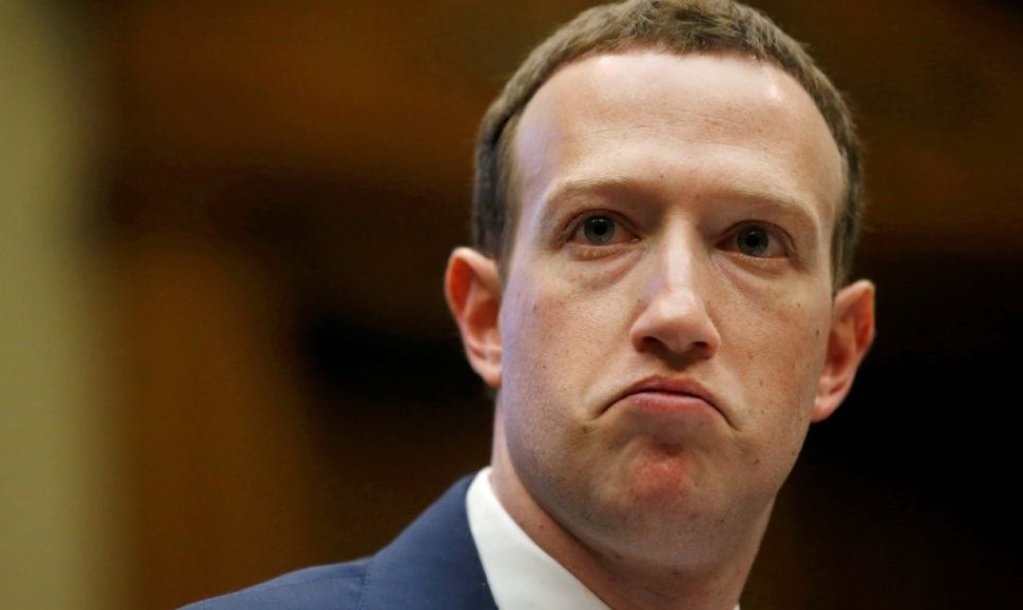 Facebook claims that the only conversations that were transcribed were from those users who selected that option in the Messenger app. Facebook also claims that it was on for the sole purpose of making sure the transcription application was performing properly.

Needless to say, it is difficult to believe anything Facebook has to say on this or any other privacy issue. Even worse, third-parties were used to transcribe the audio, but this information was never disclosed to users. This is not going to help Facebook in regards to the Libra cryptocurrency venture.

Cryptocurrency users love the idea that transactions are relatively private and like to hope and believe that what they do with their transactions is not scrutinized. Yet Libra is supposed to be managed by a “trusted issuer,” namely Facebook. Write-access to the transaction ledger for Libra rests solely with authorized members of a corporation consortium. As it is, distrust of corporations, in general, is widespread, but the distrust of Facebook is now legendary. Believers in cryptocurrency coalesce around the desire to eliminate centralized entities. They don’t want to have any connection to some form of centralized control or valuation. It is becoming increasingly apparent that Libra has fewer and fewer qualities of true cryptocurrencies. Rather, Facebook seems to want Libra to be some kind of innovation with the established financial system – and then control it. Even Congress is concerned.