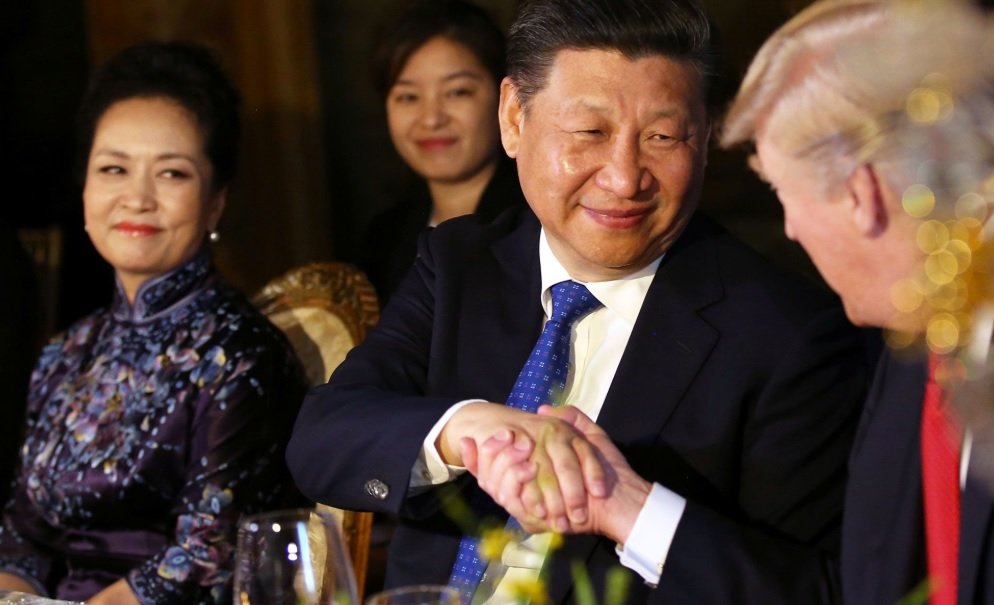 President Donald Trump in a tweet Wednesday suggested a “personal meeting” with China’s President Xi over the ongoing Hong Kong crisis, as investors remained on edge about the trade tensions between the U.S. and China.

“I know President Xi of China very well,” Trump tweeted. “He is a great leader who very much has the respect of his people. He is also a good man in a ‘tough business.’ I have ZERO doubt that if President Xi wants to quickly and humanely solve the Hong Kong problem, he can do it. Personal meeting? ”

Hundreds of thousands of people in Hong Kong have taken to the streets since early June, spurred by opposition to a bill that would allow people in Hong Kong to be extradited to mainland China. That proposal has been suspended — though not fully withdrawn.

Demonstrations have since evolved into a movement calling for autonomy, full democracy and the ousting of the embattled leader Carrie Lam. Beijing has responded saying Hong Kong is facing its worst crisis since the handover from the United Kingdom in 1997, and the communist government has used increasingly threatening language to describe the protests.

Trump also warned in another tweet that if China wants to make a trade deal, they should respond “humanely” to Hong Kong: “Good things were stated on the call with China the other day. They are eating the Tariffs with the devaluation of their currency and “pouring” money into their system. The American consumer is fine with or without the September date, but much good will come from the short deferral to December. It actually helps China more than us, but will be reciprocated. Millions of jobs are being lost in China to other non-Tariffed countries. Thousands of companies are leaving. Of course China wants to make a deal. Let them work humanely with Hong Kong first!”