How the Chinese yuan is likely to perform 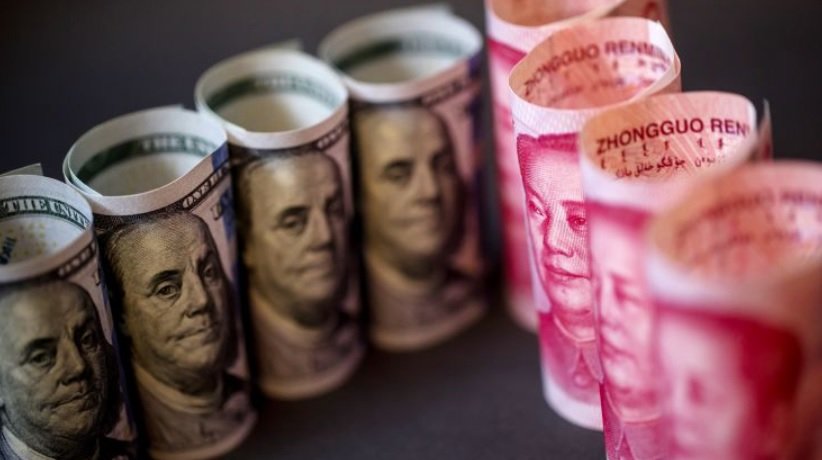 The trade war between the U.S. and China has dragged on for more than a year, and it’s starting to turn into a brewing currency war, said analysts. The yuan depreciated past 7 per dollar last week for the first time since the global financial crisis of 2008, which prompted the U.S. Treasury Department to designate China as a currency manipulator. In a recent report, the Bank of America (BofA) Merrill Lynch Global Research predicts what might happen to the Chinese yuan in three scenarios.

Chinese imports from the U.S. are only a third of American imports from China, the bank pointed out. This means that China cannot match the U.S. tariffs in terms of quantity. However, one thing Beijing can do is to devalue the yuan by 10%, canceling off the impact of a 10% tariff on Chinese goods, BofA Merrill Lynch Global Research analysts said.

Scenario 2: A drawn out impasse — the yuan remains “unchanged.”

In this situation, the value of the yuan will go up but will be limited.

This is because “any deal is likely to include stipulation that would limit the room for any future RMB depreciation,” the bank explained. “If Beijing feels that the downside for the RMB is limited, it is likely to want to limit the upside for the RMB, especially if it thinks any RMB appreciation becomes difficult to reverse politically.”

How the Chinese yuan is likely to perform in three trade war scenarios, CNBC, Aug 16