Fed may not have enough firepower to prevent a recession 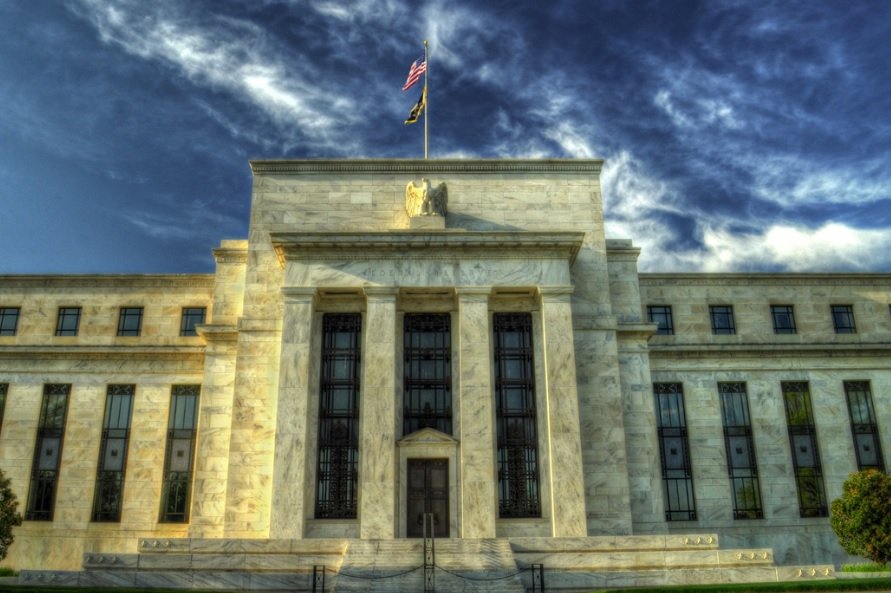 President Donald Trump wants the Federal Reserve to help head off a feared economic slowdown, but it’s not clear the central bank has enough firepower left to do so. Besides, some economists say, there’s really not much reason for the Fed to act any more aggressively than it already plans, considering that growth signs remain intact, though dinged a little bit, by worries over tariffs and a slowdown in some other areas outside the U.S.

Still, Trump continues to clamor for rate cuts, and the market anticipates at least two more this year. That will leave the Fed with only scant room to cut further, as it currently is targeting its benchmark rate between 2% and 2.25%. The question, though, is whether the Fed can even save the U.S. from a soft patch or worse. Wall Street saw its worst day of the year Wednesday, as the Dow industrials fell 3% while the bond market, albeit briefly, saw the 2-year Treasury note yield rise above the 10-year, a sign that has pointed to recessions in the past.

By itself, the Fed may have a hard time stemming such fears, following a decade in which the central bank has been pretty successful in stepping in to save the day during market queasiness. Traders are not anticipating that kind of move, though the chances of a 50 basis point reduction in September moved up to 33% Thursday, according to the CME’s tracker of market probability. The market is projecting the funds rate to keep falling until it hits around 1.04% in early 2021, which would represent a full point cut and then some from the current target range.

Fed may not have enough firepower to prevent a recession, CNBC, Aug 16