Overnight, the bitcoin price has dropped from $10,959 to $10,068 against the U.S. dollar, recording an 8.13 percent slip within a 24-hour span. The short term downside price movement of bitcoin is speculated to be largely technical caused by the struggle of the dominant cryptocurrency to surpass a strong resistance level at $10,900. 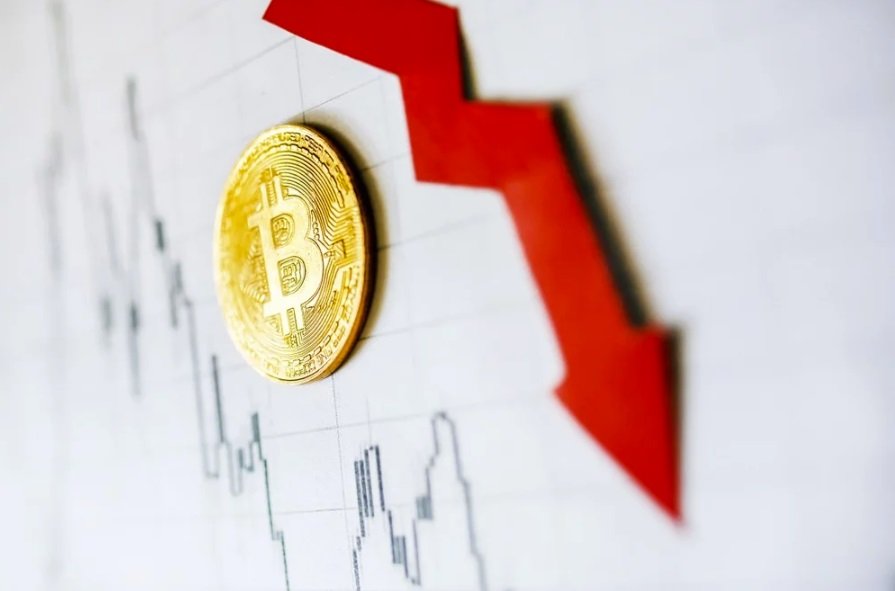 On August 20, when the bitcoin price was hovering at around $10,700, technical analysts like Josh Rager and Scott Melker emphasized that the short term performance of bitcoin would depend on how the asset reacts to facing resistance at $10,900.

However, as soon as bitcoin dropped below the $10,600 level and failed to climb over heavy resistance, it demonstrated a steep fall to $10,068 within a span of minutes. According to Rager, the drop could possibly signal a short term trend line breakdown if the asset fails to close above $10,200. The opening of Bakkt, a physically-settled bitcoin futures market operated by ICE, the parent company of the New York Stock Exchange (NYSE) is scheduled for September 23.

The hype around the launch is said to have been mostly priced into the market and the potential effect of Bakkt on the price movement of bitcoin would depend on the actual demand portrayed by investors post-launch. While analysts predict bitcoin to reclaim its bullish sentiment in the medium to long term subsequent to the launch of Bakkt, in the short term, technical analysts seem to be considering a quick downturn to test lower supports. Major alternative cryptocurrencies in the likes of Ethereum, XRP, and Bitcoin Cash dropped by a similar magnitude as bitcoin in the overnight pullback by around 7 to 10 percent against the U.S. dollar.