Trade war with Europe would be larger than US-China dispute 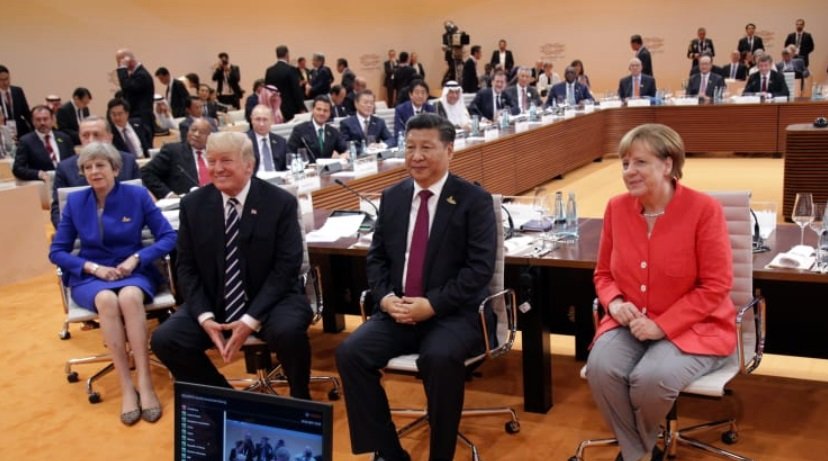 A trade war with Europe would be larger and more damaging than Washington’s dispute with China. The United States has more to lose from a full-blown trade war with the EU than it does with its current conflict with China, experts have told CNBC. President Donald Trump has kept up his tough rhetoric against the European Union despite focusing on Chinese tariffs in recent months. But his administration is due to decide in November whether to impose duties on one of most important industries in Europe: autos.

There have already been tariffs on European steel and aluminum — which led the bloc to impose duties of 25% on $2.8 billion of U.S. products in June 2018, and, there’s an ongoing dispute regarding Airbus and Boeing — but experts believe a wider spat with Europe would be much more damaging than the current tit-for-tat with China. Leaders of the G-7, the world’s seven largest economies, are due to talk global trade at a meeting in France later this week.

Data from the Office of the U.S. Trade Representative shows that in 2018, the U.S. imported $683.9 billion of EU goods and $557.9 billion from China. However, looking at U.S. exports, these reached $574.5 billion to Europe and only $179.2 billion to China. These figures included both goods and services.

Furthermore, both the U.S. and Europe cannot afford a trade war at this stage. “While the U.S.-China trade war is now starting to have effects on the broader health of the economy, it has taken a while and some of the effects were balanced by a benign economic climate,” Fredrik Erixon, director of the think tank ECIPE, told CNBC.

A trade war with Europe would be larger and more damaging than Washington’s dispute with China, CNBC, Aug 22