Crypto trader reveals when Bitcoin will suffer a painful reckoning 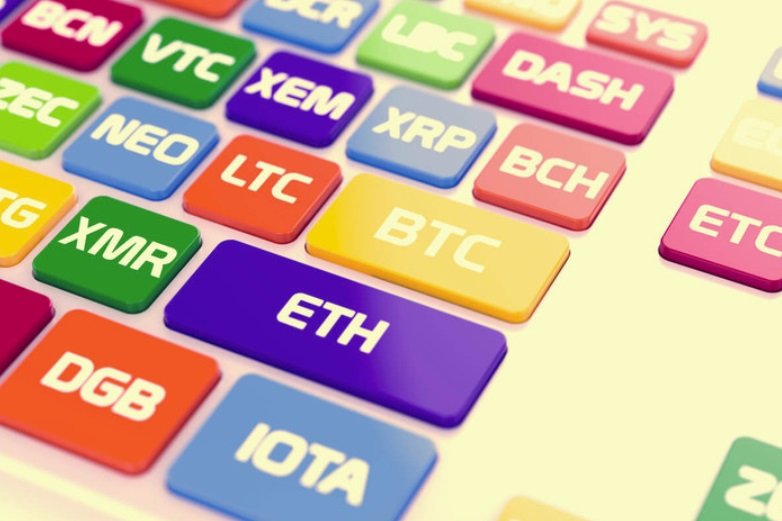 It’s easy to miss just how badly bitcoin has clobbered altcoins since the crypto market’s latest bull run began. From Ethereum all the way down to Stratis, almost every coin has developed an ultra bearish market structure.

There’s no denying that the charts look horrible. This is perhaps the main reason why many on Crypto Twitter are already delivering an altcoin eulogy.  There’s so much fear, uncertainty, and doubt some crypto investors have already accepted their grim fate.

For instance, a pseudonymous Twitter account named Mrs. Henry recently capitulated. The person behind the account claims to have lost $242,000 in two years of trading altcoins. There’s very little doubt that despair is in the air. However, one trader who tweets under the pseudonym Paddy Stash is defying the chorus of altcoin bears, and if he’s right, bitcoin could soon suffer a reckoning.

The Altcoin Dominance Index measures the percentage of the market capitalization of all altcoins compared to the overall market cap of all cryptos. In January 2018, the index posted an all-time high of 67.55 percent, leaving bitcoin with less than a one-third share of the crypto market. Since then, it has been in a downward spiral. Confident about the cycles of the altcoin market, the trader believes that a strong bounce might be due in three weeks. The good news is that the analyst’s prediction comes at a time when Bitcoin Dominance – which is currently near a 30-month high – looks weak.

The Bitcoin Dominance Index looked unstoppable for a couple of months. However, the index appears to have lost steam after printing bearish signals. It broke down from a bearish rising wedge. On top of that, the daily RSI is painting a large bearish divergence. The fall of the index is a positive development for altcoins. It can mean that capital is flowing out of bitcoin and moving into other cryptos. If that’s the case, we might see altcoins rally in the coming weeks, as Paddy Stash predicted.