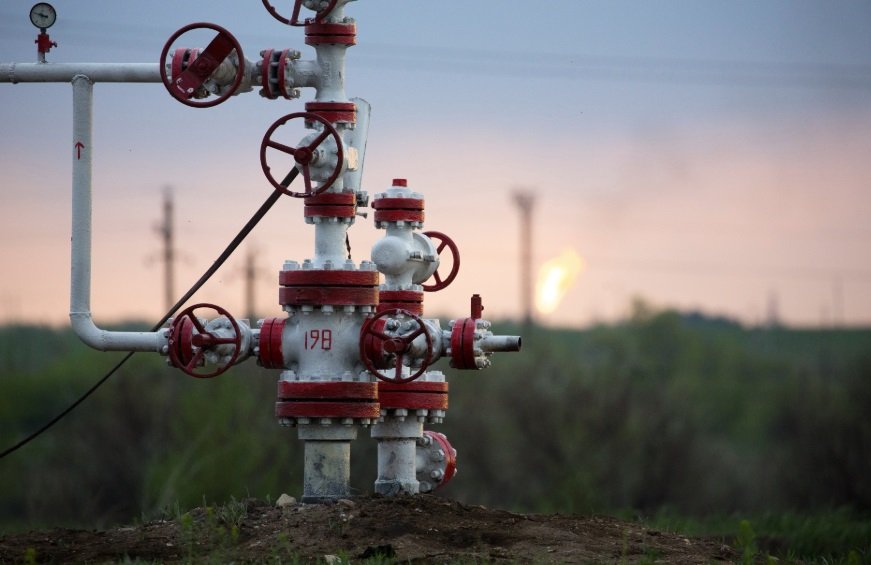 Oil prices may be recovering, but Russian President Vladimir Putin isn’t taking any chances, running a budget that balances at the lowest crude price in more than a decade. “Putin’s sticking to a tight financial policy, worried about new sanctions and a repeat of 2009, when GDP contracted by nearly 8%,” said Vladimir Miklashevsky, a strategist at Danske Bank A/S in Helsinki.

The budget for this year balances at a price of $49.20 a barrel for Urals crude, Russia’s main export blend, the lowest break-even level in more than a decade, according to Alexandra Suslina, a budget specialist at the Economic Expert Group, a Moscow think-tank that frequently advises the government. That puts it close to the bottom of the rankings of major oil producers by that measure.

So far this year, the figure was actually under $42 as the government raised taxes but was slow to release planned spending, according to Kirill Tremasov, a former Economics Ministry official and now director of analysis at Loko-Invest in Moscow. For the first seven months of the year, the government reported a surplus of 3.4% of gross domestic product, double the full-year target.

The darker side of the Putin’s fiscal cautious has been sputtering economic growth, which slipped to 0.7% in the first half, below the government’s modest 1.3% target for the full year. Still, the Kremlin has been cool to calls to rev up expenditure to get the economy going amid fears of new U.S. sanctions and a possible global slowdown.

Putin’s Budget Has Lowest Break-Even Oil Price in Over a Decade, Bloomberg, Aug 22