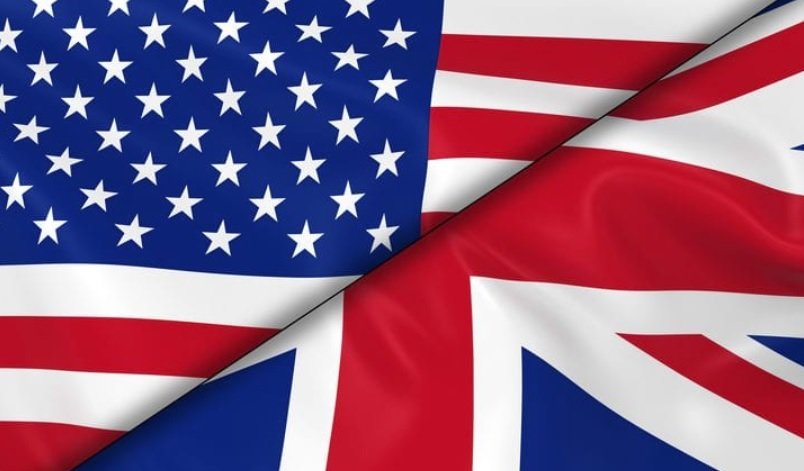 A possible trade deal with the U.S. will do little to mitigate the impact of Britain leaving the EU without a deal in place, economists have told CNBC. Both the U.K. and U.S. governments have expressed a desire to forge a partial deal on trade as soon as possible after Britain’s anticipated departure from the EU on October 31.

On a recent visit to London, U.S. national security advisor John Bolton said the U.S. would enthusiastically support a no-deal Brexit should Prime Minister Boris Johnson pursue it, adding that Washington would be ready to work fast on a free trade agreement. However, such an accord faces significant political hurdles on both sides of the Atlantic, while also falling short of the economic reprieve Britain will need to offset the loss of its existing trade arrangements with the EU, economists have argued.

In 2018, the EU accounted for 46% of all U.K. exports, 54% of all imports, and seven of the U.K.’s 10 largest export markets and sources of imports were from the other 27 EU nations, according to a House of Commons briefing paper published last week. The U.S. accounted for 19% of U.K. exports and 11% of imports, while Germany as a standalone partner represented 9% of exports and 12% of imports. The EU has around 40 trade deals covering over 70 countries, meaning the U.K. currently has access to those markets, such as Canada, without having to pay import tariffs on most goods. In the event of a no-deal Brexit, the U.K. would lose this tariff-free access and would have to trade under World Trade Organization (WTO) rules.