Progress in China-US Talks
New hopes for easing the trade war are having a very positive effect on all markets at once. The Chinese side is going to fly to Washington in early October. However, up to this point, a whole series of Trump tweets can be published, and they can easily go against the positive expectations from the meeting.

This morning, Asian stocks show growth, following yesterday’s strong American session. The MSCI Asia Pacific Index has been rising as high as possible since June, adding 0.4%. The yuan’s offshore exchange rate fell 0.1% to 7.1478, while it was this instrument that was considered China’s most powerful weapon against duties in the trade war.

The commodity market should also benefit from improved sentiment around the trade war. Demand in this direction directly depends on the productivity of the largest economies. Brent crude oil reached a maximum of $62.40 per month, due to lower inventories in US storage and easing trade tensions. 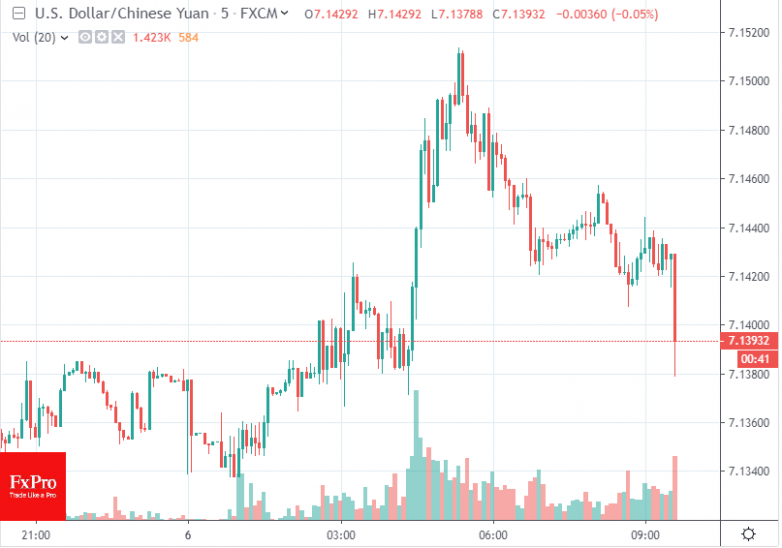 The US Nonfarm Payrolls and the Unemployment rate will be announced on September 6 at 12:30 GMT. As always, these releases are expected to cause significant market volatility.
Analysts expect the US economy to have created 160K new jobs (Nonfarm Payrolls, NFP) in August. The Unemployment rate is expected to remain unchanged at 3.7%. Significantly weaker labour data may become a further confirmation of slower US growth.
Markets will also keep a close eye on the Average Hourly Earnings. It is expected that the annual wage growth rate decreased to 3.0% in August, compared to 3.2% in July.

It is important to keep a close eye on the previous Nonfarm Payrolls data revision, which stood at 164K. This could have a significant impact on market sentiment, regardless of the actual figures. 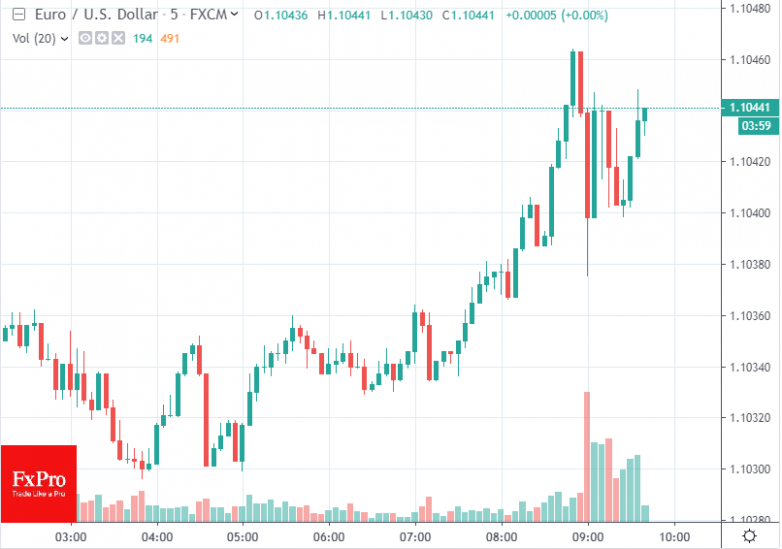 Brexit tensions: what to do now?

On Friday, the pound fluctuates around the maximum for 6 weeks, at $1.2353. Investors’ sentiment has improved, and the degree of unrest around Britain’s likely exit from the EU without a trade deal has clearly declined.

It must be admitted that in the United Kingdom we see a kind of stalemate around Brexit. On the one hand, the results of the referendum clearly give politicians a direction to work towards leaving the EU. On the other hand, Brexit has become an unspoken subject of political struggle, since everyone understands the real consequences of this event. As a result, we have observed an exhausting tug of war for several years, the result of which may well be a second referendum. Understandably, some politicians will use negative statistics to demonstrate the consequences of even the prospect of withdrawing from the European bloc, before potentially inviting British citizens to “think again”. 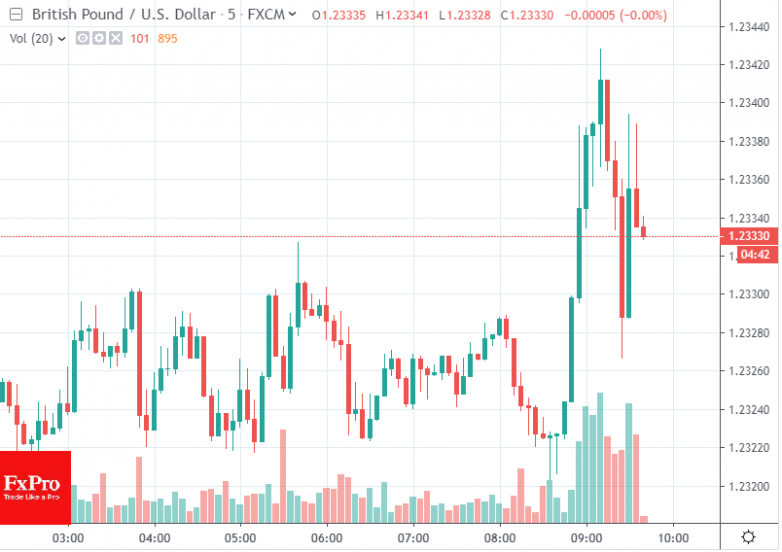