Fall to rise? How weak NFP has affected the market

US Nonfarm Payrolls was significantly below forecasts – only 130K, compared to the 159K expected by Wall Street analysts. The Unemployment rate was in line with expectations and remained at 3.7%. However, the situation with NFP is not clear, following a revision of the employment rate decreases for June and July, compared to an increase in the Average hourly earnings by 0.4% in August (which is higher than forecasts).

In general, the current Nonfarm Payrolls has turned out to be the weakest since February: if we excluded hiring in the public sector, the figure would have stood at 96K. Also, it is worth noting the fact that the decline in one of the most important indicators of the health of the US economy occurs at a time when market participants are seriously afraid of its slowdown. In the eyes of investors, this could be a sign of a movement towards recession. 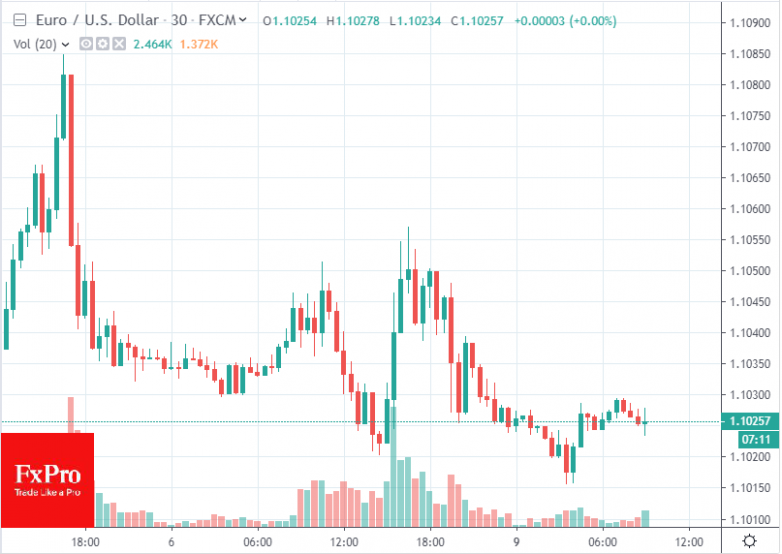 Thus, we see that Trump’s calls for companies “to return home,” as well as other populist measures that have led to a trade war, have no positive effect. Instead, a growth in concern has prompted Fed Chairman Jerome Powell to reiterate on Friday that the Federal Reserve would act “out of necessity” in order to support the economy.

China, the second participant in the trade war, also suffers. The country’s economy showed a 1% decrease in annual exports in dollar terms in August, against expert forecasts for growth of 2.2%. Import volume fell by 5.6%, against expectations of a decline of 6.4%. At the same time, the trade surplus is now $34.84 billion.

The paradox of the situation is that weak data often leads to stock growth amid expectations of increased stimulation of leading economies. After the publication of new statistics, market participants immediately asked the question: would this lead to a more aggressive easing of the Fed’s policy and would it result in a 50 bp reduction in the rate? However, current labour statistics are not considered as an “anchor” – therefore the CME still lays 93.5% of the probability of a rate cut by exactly a quarter of a percent.

The People’s Bank of China has reduced requirements for bank reserves, and in general is not going to go down the path of stimulating the economy. Against this backdrop, the Asian stock market is adding: the MSCI index grew by 0.1%, the Shanghai Composite grew by 0.4%, the South Korean Kospi added 0.7%, and the Japanese Nikkei 0.4%. The Dow index gained 0.25%, while the S&P 500 added 0.1% on Friday. 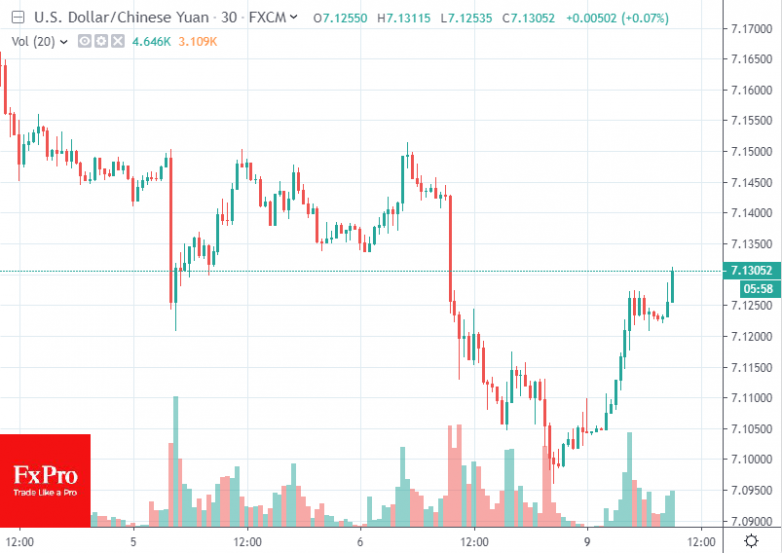