During the last 24 hours, BTC adds 1% and trades close to $9,400. The main point in recent dynamic weekend is its ability to stay above $9,000 and come close to the critical resistance level at $9,500. The Greed and Fear Index is now at the “Greed” level, showing approximately the same values during the week and quite accurately reflecting what is happening in the market. 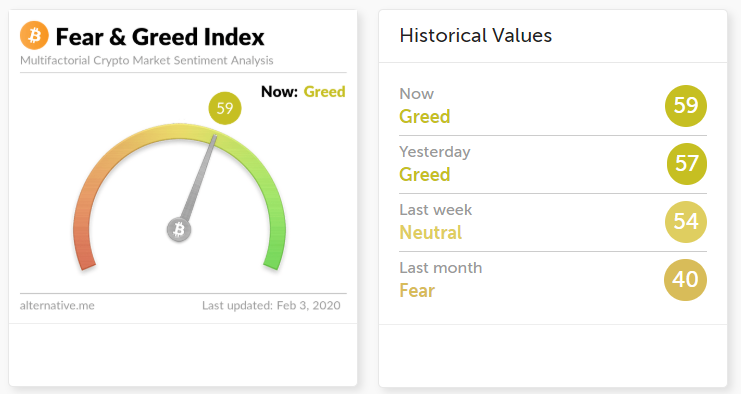 The RSI on the daily chart stabilised after drop from overbought levels. This dynamic once again confirms the positive market fundamentals, because even after the decline, we did not see a massive drawdown of the cryptocurrency quotes. Whale alert Telegram channel shows a transfer of almost $500 million between unknown wallets. Such a transfer also indicates the existence of deepwater currents that can form the basis for future dynamics.

Bitcoin showed minimal fluctuations during the weekend, while altcoins moved up confidently. The dominance index dropped to 65.3%, fall short of a few percents to December 2017 levels: the time when the altcoin season began, marking the start of the decline in the BTC Dominance index to 33%.

So now we’re witnessing signs of the altcoin season coming back, no matter how ridiculous this statement was just in the recent past. Speculative interest may indeed create an upward impulse for the altcoins, but only the emergence of fundamental reasons for growth can provide this sector with a strong rebound. 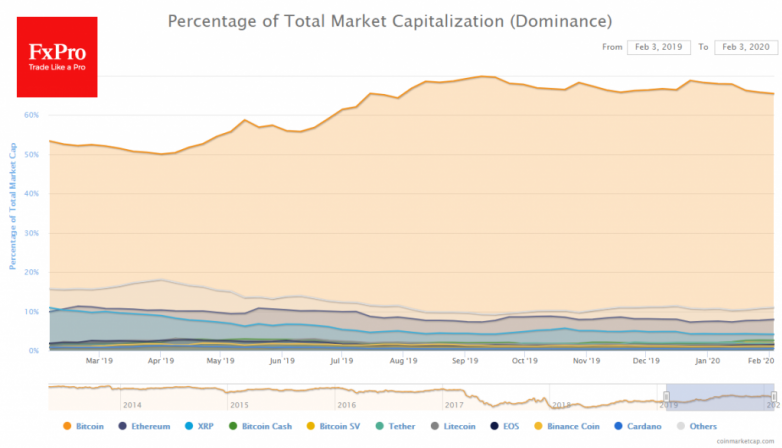 We don’t want to sound overly optimistic, but the Glassnodes research shows another important bullish signal for the crypto sector as a whole in the form of growth of the bitcoin user base. It’s a tremendous job to systematise such large-scale data arrays with significant adjustments in the calculation.

The company’s analysis also takes into account those balances that are now zero, although they used to have funds previously. It was no surprise to see that in the historical perspective, the growth of bitcoin associated with the growth of the user base. In particular, the historic 2017 rally coincided with an influx of new users. The same was true for the 2019 rally. At the moment, the company’s analysts also record an increase in the number of active users, which, together with all other indicators, maybe a sign of a positive outlook. 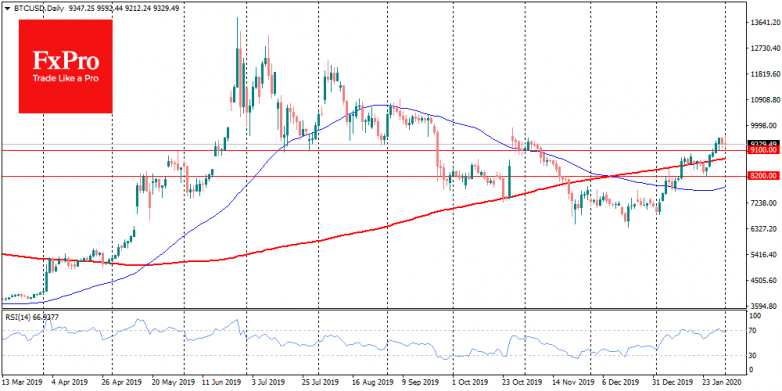 However, especially in moments of widespread enthusiasm, we should be cautious about the market prospects at a time when the whole crypto community will start to predict a new historic rally. There is always a chance that it will happen. But you have to understand that it may stop and reverse at the most unpredictable moment. The market is now ruled by institutional investors who did not buy Bitcoin for $20K, like most new retail investors. Therefore, one should focus on the moment of general euphoria and the return of unshakable faith in the market’s prospects as an impulse for sale.