Bitcoin (BTC) made unexpected gains on March 19 as another day of coronavirus misery suddenly turned positive for investors. Data from Coin360 and Cointelegraph Markets showed BTC/USD moved up 11% in the 24 hours to press time on Thursday. 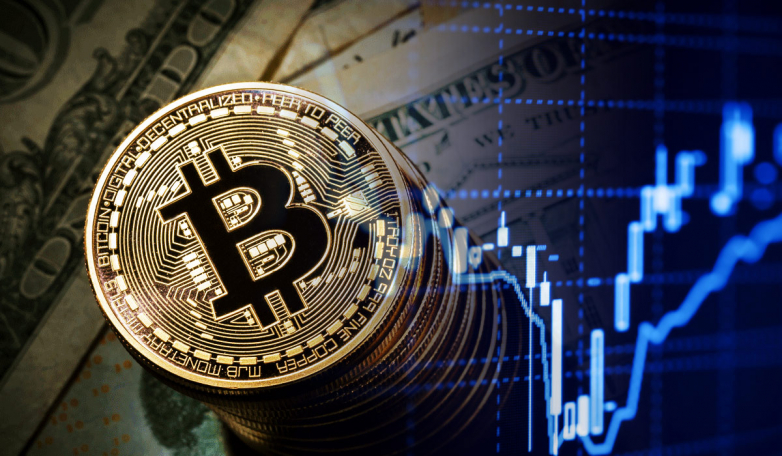 Current levels of $5,630 mark Bitcoin’s highest since March 13, when the cryptocurrency fell to lows not seen since 2018. Since then, it has recovered by over 50%.

Nonetheless, analysts were not expecting major upward momentum to build. As Cointelegraph reported, Wednesday saw fresh warnings from veteran trader Tone Vays, who said that he was prepared for Bitcoin to dip as low as $2,000 by May.  For Cointelegraph Markets analyst filbfilb, the short term was likely to see ranging between $4,000 and $6,000.

“We want to see clear rejection below 4.8k and focus trade above. It’s going to be real choppy for a while,” he told subscribers of his Telegram trading channel on Wednesday.

Continuing the measured response to the latest market conditions, statistician Willy Woo believed it would take time for Bitcoin to recover fully. He tweeted: “I will note that I don’t expect a V-shaped bottom, I think there will be time, an accumulation range before moving up.”

Woo added that from the look of charts he included in the post, Bitcoin still exhibited bullish signs.

On traditional markets, meanwhile, losses were stemmed by the announcement of a huge new stimulus package to counter coronavirus. This time, it came from the European Central Bank (ECB) and was worth 750 billion euros.

In the wake of a muted reaction to similar efforts by the Federal Reserve in the past week, Christine Lagarde, president of the ECB, said that there were “no limits” on potential financial measures.