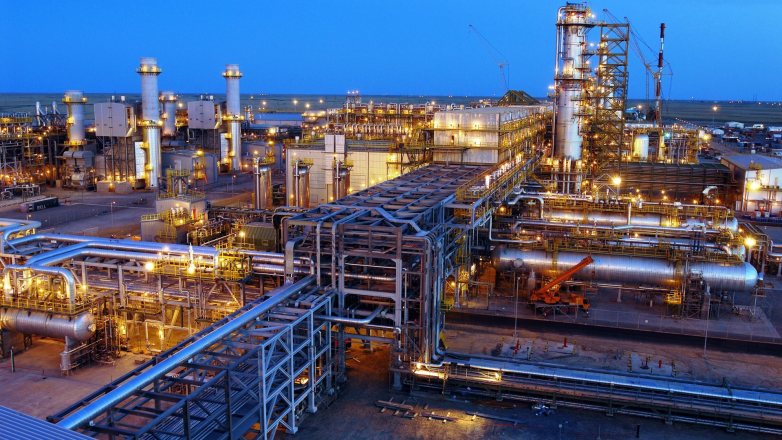 Natural gas recently broke above the resistance area located between the key resistance level 1.732 (which reversed earlier waves (ii) and (a)) intersecting with the 38.2% Fibonacci retracement of the pervious downward impulse from the start of March.

The breakout of this resistance area accelerated active corrective waves (ii) and (c).

Natural gas is likely to rise further toward the next round resistance level 2,000 (former monthly high from February and March).