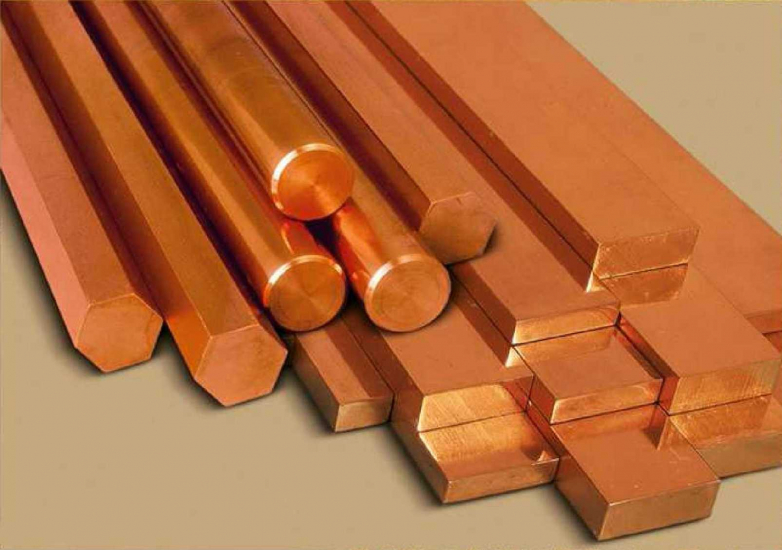 Copper recently broke the resistance area located between the pivotal resistance level 230.00 (which stopped the previous impulse wave (i)) and the 50% Fibonacci correction of the downward impulse from the start of March.

The breakout of this resistance zone is set to accelerate the minor (c)-wave of the ABC correction 4 from last month.

Copper is expected to rise further toward the next resistance level 240.00 (target price for the completion of the active ABC correction 4).