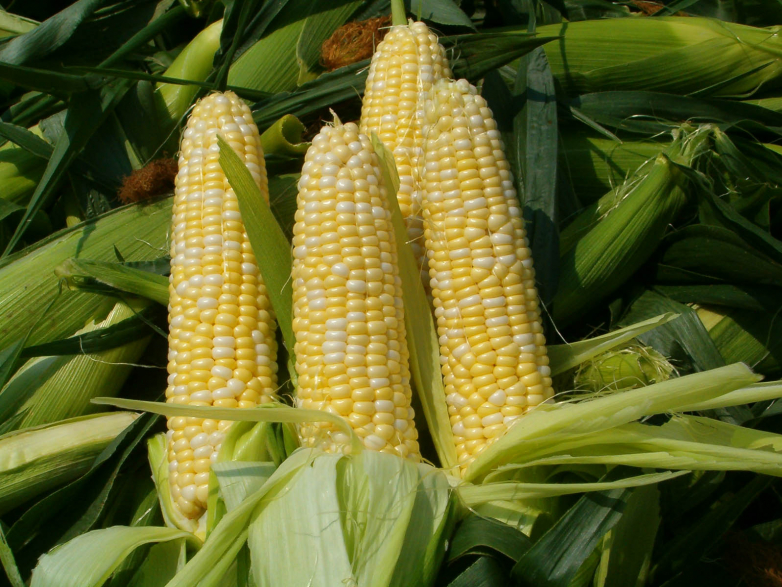 This support level is standing well below of the lower weekly Bollinger Band – increasing the probability of the upward correction in the coming trading sessions.

With the weekly RSI in the oversold territory – Corn is expected to rise toward the next resistance level 330.00 (former yearly low from 2017, acting as resistance after it was broken earlier this year).