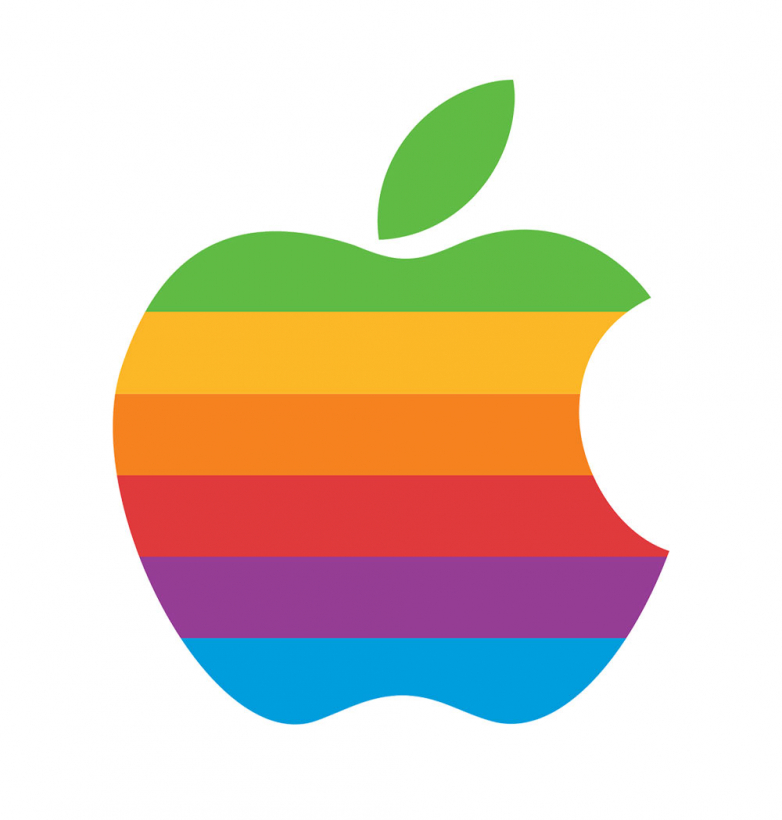 Apple recently broke the resistance area lying between the key resistance level 290.00 (which stopped the previous impulse wave 1) and the 61.8% Fibonacci retracement of the previous medium-term ABC correction (B) from January.

The breakout of this resistance area accelerated the active impulse wave 3 which belongs to the overriding impulse sequence (C).

Apple is expected to rise further toward the next resistance level 300.00 (which stopped the previous wave B).