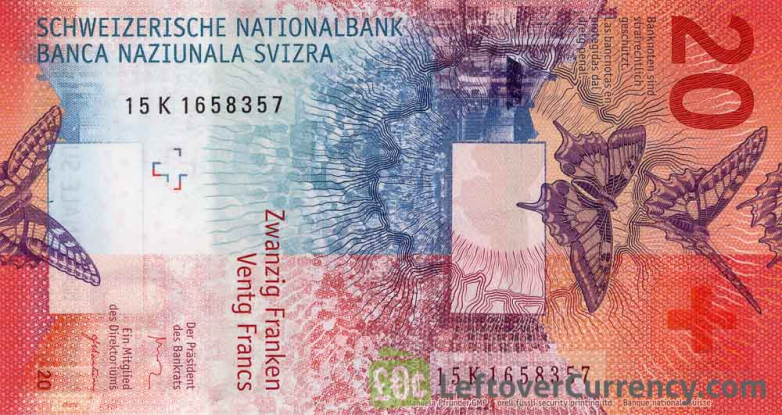 NZDCHF recently reversed down from the resistance area lying between the round resistance level 0,600 (which stopped the price in March), upper daily Bollinger Band and the 61.8% Fibonacci retracement of the previous extended impulse wave 1 from December.

NZDCHF is expected to fall further toward the next support level 0.5990 (which stopped the previous minor waves (a) and (b)).