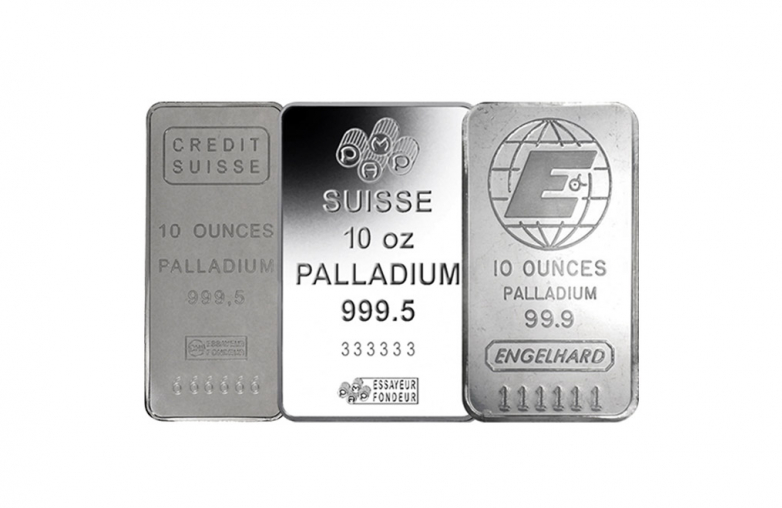 Palladium recently broke the support area lying between the key support level 1800.00 (which also previously reversed the price sharply in April) and the 50% Fibonacci correction of the previous upward impulse 1.

The breakout of this the support area is aligned with the active short-term downward impulse sequence (c) from the middle of April.