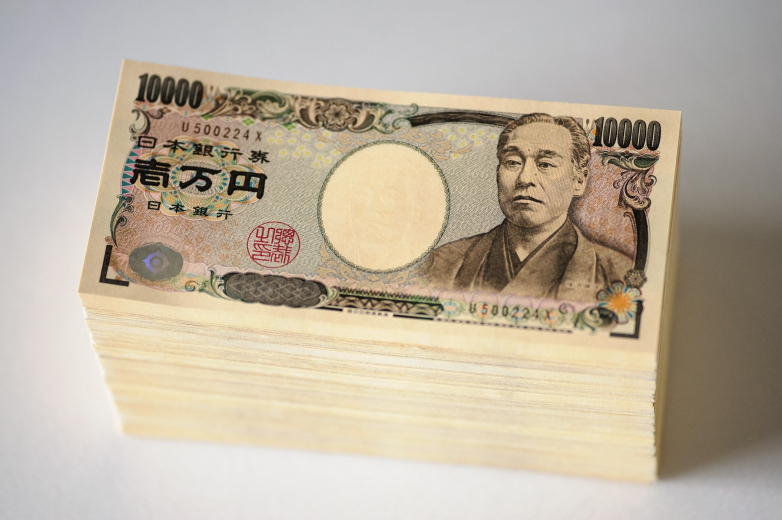 USDJPY has been under bearish pressure lately after the earlier breakout of the support zone located between the key support level 107.00 and the 50% Fibonacci retracement of the previous upward impulse (1) from March.

The breakout of this support area accelerated the active short-term impulse wave C – which belongs to the medium-term ABC correction (2) from March.

USDJPY is expected to fall further toward the next support level 105.70 (target price for the completion of the active impulse wave (iii)).