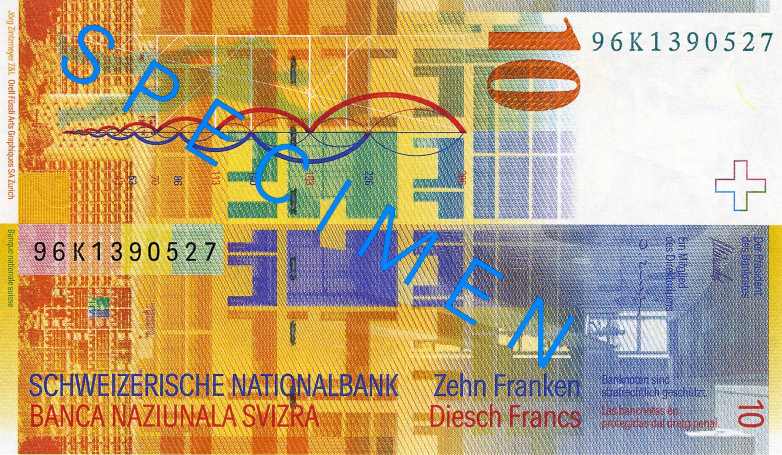 CADCHF continues to rise inside the impulse wave (i) which started earlier from the support area lying between the support level 0.6810 (monthly low from April), lower daily Bollinger Band and the 50% Fibonacci correction of the previous upward impulse from March.

The active impulse wave (i) belongs to the medium-term impulse sequence C from the start of May.

CADCHF is expected to rise further toward the next resistance level 0.7000 (which reversed the previous wave (b)).