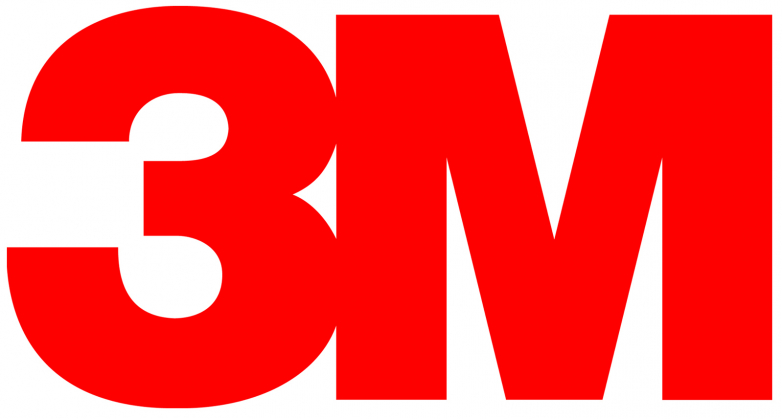 3M continues to fall after the earlier breakout of the key support level 141.10 (which stopped the (b)-wave of the previous ABC correction 2).

The breakout of the key support level 141.10 accelerated the active short-term impulse waves (iii) and 3 – which belong to the multi-month downward impulse sequence (3) from January.

3M is expected to fall further toward the next support level 135.00 – the breakout of which can lead to further losses toward 131.30.