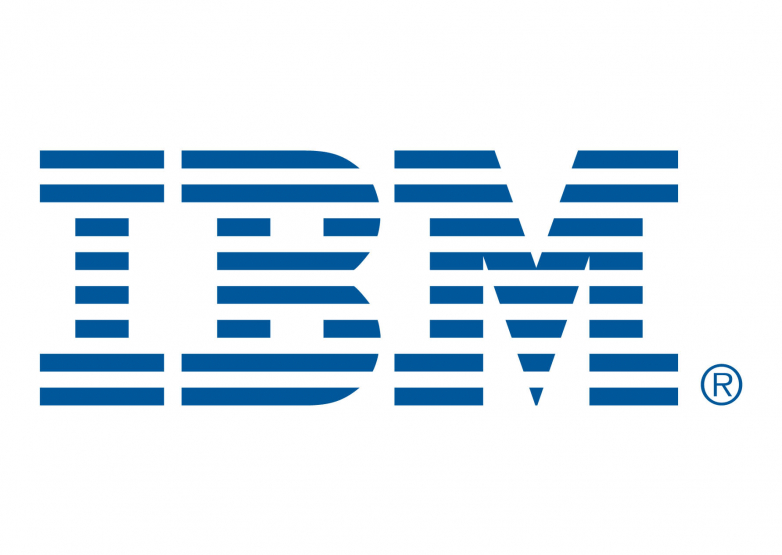 IBM today broke the support zone lying between the pivotal support level 14.35 (which has been reversing the price from March) and the 61.8% Fibonacci correction of the upward correction 2.

The breakout of this support zone is aligned with the active minor impulse wave (iii) of the long-term impulse waves 3 and (3).

IBM is likely to fall further toward the next strong support level 12.40 (low of the previous sharp impulse wave 1 from March).