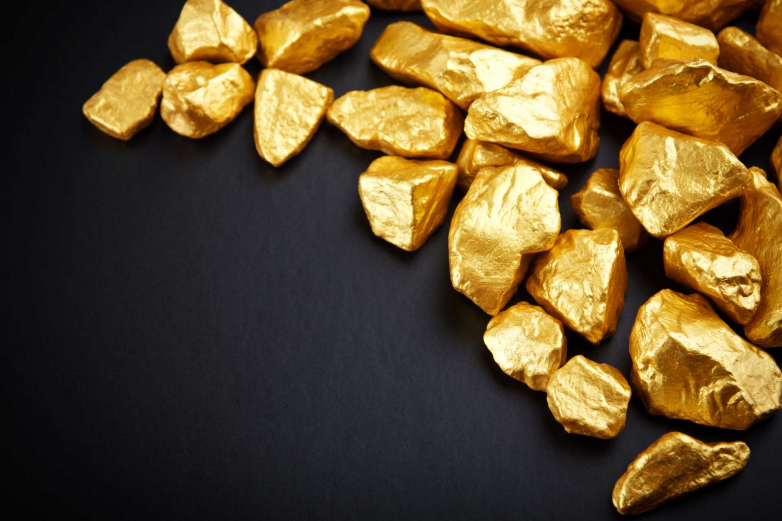 Gold has been rising in the last few trading sessions inside the minor impulse waves (iii) and 3 – which belong to the longer-term impulse sequence (3).

The price earlier broke the key resistance level 1720.00 (which stopped the previous waves (b) and (i)) – which accelerated the active impulse wave (iii).

Gold can be expected to rise further toward the next resistance level 1740.0 (top of the impulse wave (i)) – the breakout of which will lead to further gains toward 1747.00.