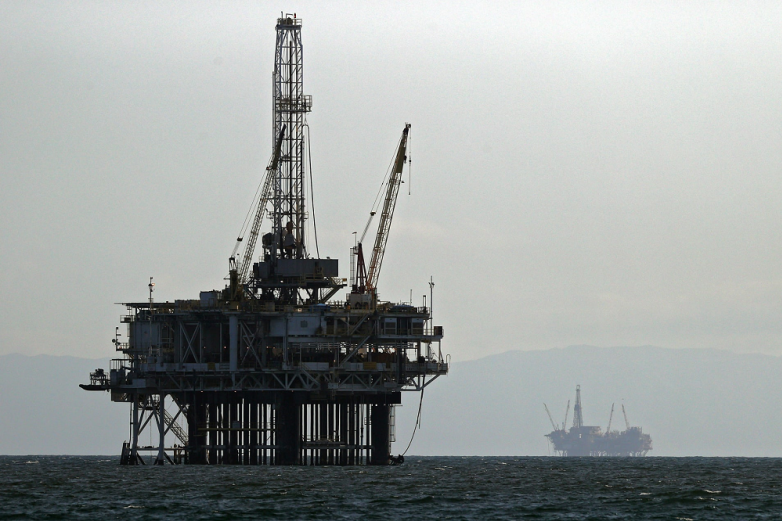 The breakout of this resistance zone is aligned with the medium-term ABC correction (4) from last month.

WTI is likely to rise further toward the next resistance level 31.77 (monthly high from April and the target price for the completion of the active correction (4)).