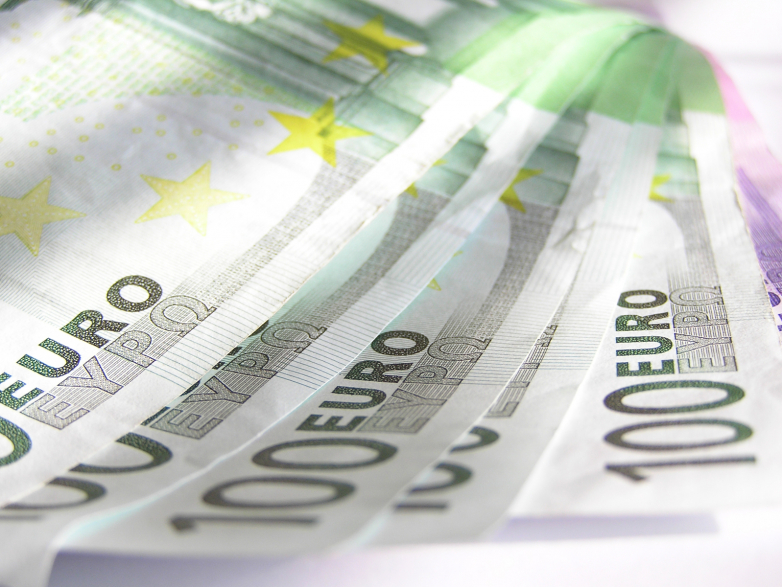 EURCHF today reversed up from the support zone located between the pivotal support level 1.0504 (which stopped the earlier downtrend in April) and the lower daily Bollinger band.

The upward reversal from this support area started the (b)-wave of the active ABC correction (iv) from last month. EURCHF is likely to rise further toward the next round resistance level 1.0550 (top of the previous short-term correction (b)).