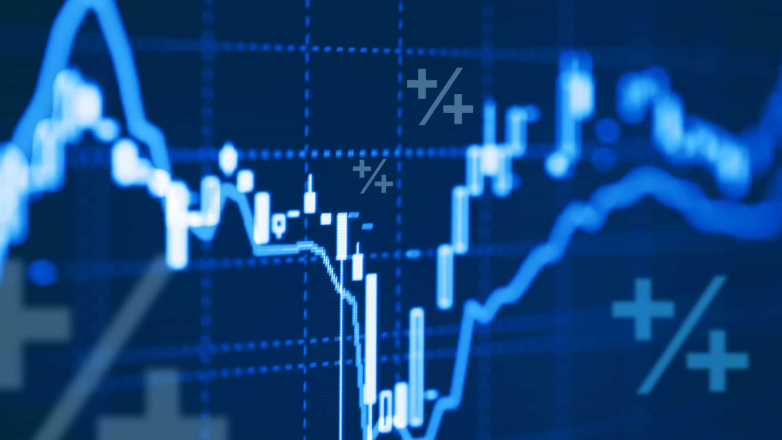 S&P 500 under bullish pressure after the earlier breakout of the resistance area lying between the key resistance level 2950,00 and the 61,8% Fibonacci correction of the previous sharp downward impulse (C) from the middle of February.

The breakout of this resistance area should accelerate the active multi-month upward impulse sequence (3).

S&P 500 is likely to rise further toward the next resistance level 3100.00 (top of the earlier short-term correction 2 from the start of March).