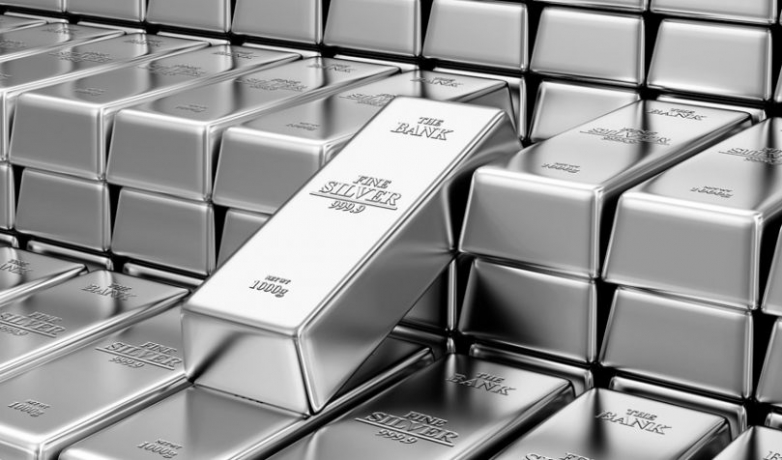 Silver recently broke above the multi-month resistance level 17.50 (former strong support from January and February) – which has been reversing the price from the start of March.

The breakout of the resistance level 17.50 accelerated the active short-term impulse wave (c).

Silver is likely to rise further toward the next resistance level 18.90 (top of the previous waves A and (B) and the target for the completion of the active wave 2).